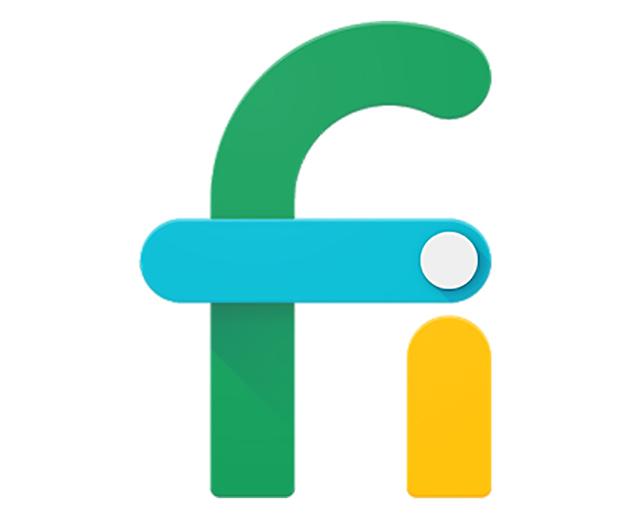 Beginning today, Project Fi users can get high-speed data in over 135 international markets. That’s thanks in partÂ to a new partnership with the carrier Three, which should make data speeds up to 20 times faster than was previously available for users.

Of course, Google felt compelled to celebrate the announcement, so they’reÂ offering a discount on the Nexus 6P. $150 off, to be exact, which means the device will start at $349. The offer officially begins today, July 12, at 10:00 AM PT/1:00 PM ET, and you’ll need to sign up for Project Fi to get the discount applied to the handset. If you decide to end your Project Fi service before 30 days, you’ll get charged an additional $150 for the handset.

Are you already using Project Fi, or do you plan to join?