Google Now on Tap will make Google Now even smarter 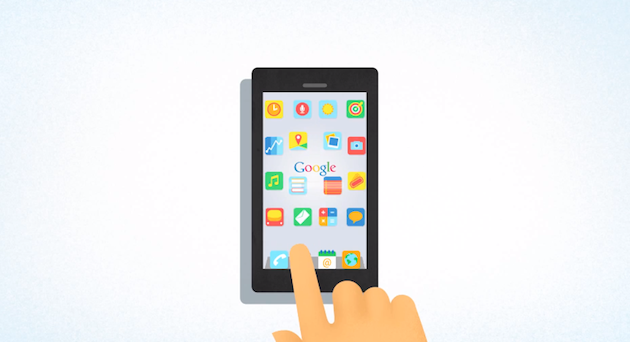 Google Now stands apart from the competition by providing you with information before you need it. Away from home? Google Now will auto populate with directions to your house. At the airport? How about plane and hotel information? Google Now is taking this approach to information retrieval to the next level with Google Now on Tap, letting Google Now better interact with your apps and what you’re doing on your phone at any given time.