Google Maps to get offline navigation 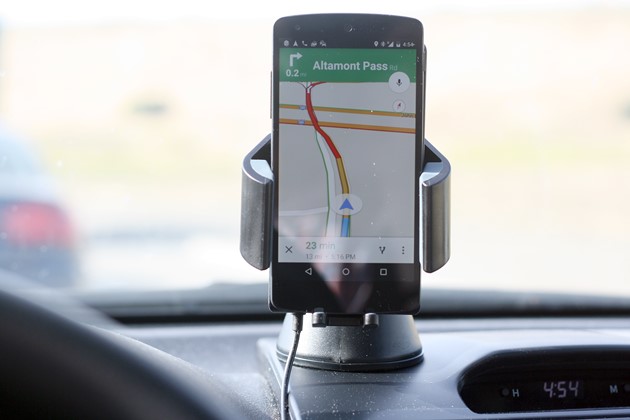 Google Maps is probably the best means of navigation of all time (except maybe a rally co-driver), but it has a major downside that people have been complaining about for a long time. You need a data connection for navigation, and the offline mode is tough to use and only works with the basic map view. But soon, that issue will be no more.

Google has announced that Maps will be getting offline navigation, aimed towards developing countries with less than stable data connections. We’re just hoping it will roll out to everyone, not just a few countries. Offline navigation would be great for those times where you’re in an area without signal, much like half of downtown San Francisco. Let us know what you think of these plans in the comments!