Google is improving its Assistant and Home in a big way 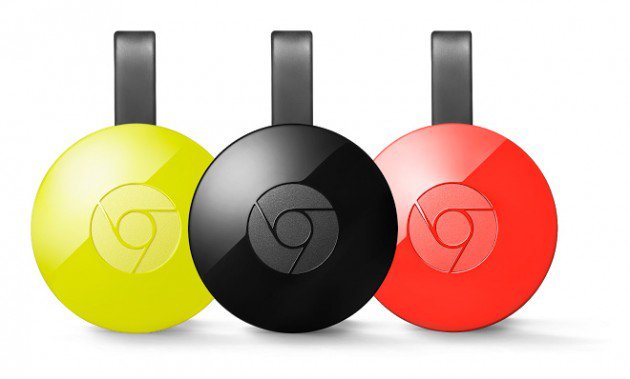 Google has spent several years working on virtual assistant technology, trying a variety of approaches. In 2016, Google announced the Google Assistant, the start of a project that would encompass what it had learned from previous attempts. Designed to work across a variety of devices with natural language skills, Assistant has quickly proven to be far more capable than its predecessors. Google isn’t slowing down, either. The company has a vision for Assistant, and today brings in variety of changes that work to further that vision.

The update spans across both Assistant and devices that utilize it, such as the Google Home speaker assistant. For example, users can now schedule calendar appointments and create reminders with the Google Home, but because Google Assistant is one service that spans multiple devices, the same notification will sync across all of your devices. Another big change to Google Home is the ability to make hands-free calls to the US or Canada for free. The feature doesn’t require an additional app or a phone to be paired, and it works with each user’s Google Contacts.

Additional updates to Google Home include near-future support for Spotify’s free service, as well as for Soundcloud and Deezer. Bluetooth support is also included, allowing users to stream any content to Google Home. As for video, Google Home will soon have support for HBO NOW, CBS All Access, and HGTV.

Tying Assistant together with entertainment is a new relationship with Chromecast. Users will soon be able to ask questions and see visual responses on TVs with Chromecast. More features are also expected in the near future. Google is now allowing users to build conversational apps for phones that will work with Assistant, allowing users to get responses from third-party services as well as from Google.

Google is also adding new ways to converse with Assistant. Users can now type to Assistant, rather than having to speak every request. This should prove useful in situations such as meetings or classrooms where speaking out loud isn’t appropriate. Google Home is also getting a change in that will now have proactive notifications, initiating the conversation based on what it believes might be useful at the time.

Google is also introducing Google Lens in the coming months. This will allow the Assistant to utilize a device’s camera in order to analyze and learn about the surrounding environment, then using that information to assist you.

Finally, Google is expanding Assistant. With today’s update to version 9.1+, the Google app on iOS now includes Assistant. Google is also bringing Assistant to Australia, Canada, France, Germany and Japan in the near future. Language support will also be increasing to include Brazilian Portuguese, French, German, Japanese, Italian, Korean, and Spanish.

For the full announcement, see Google’s blog post at the source link below.