Google highlights the best apps, games, and more from 2015 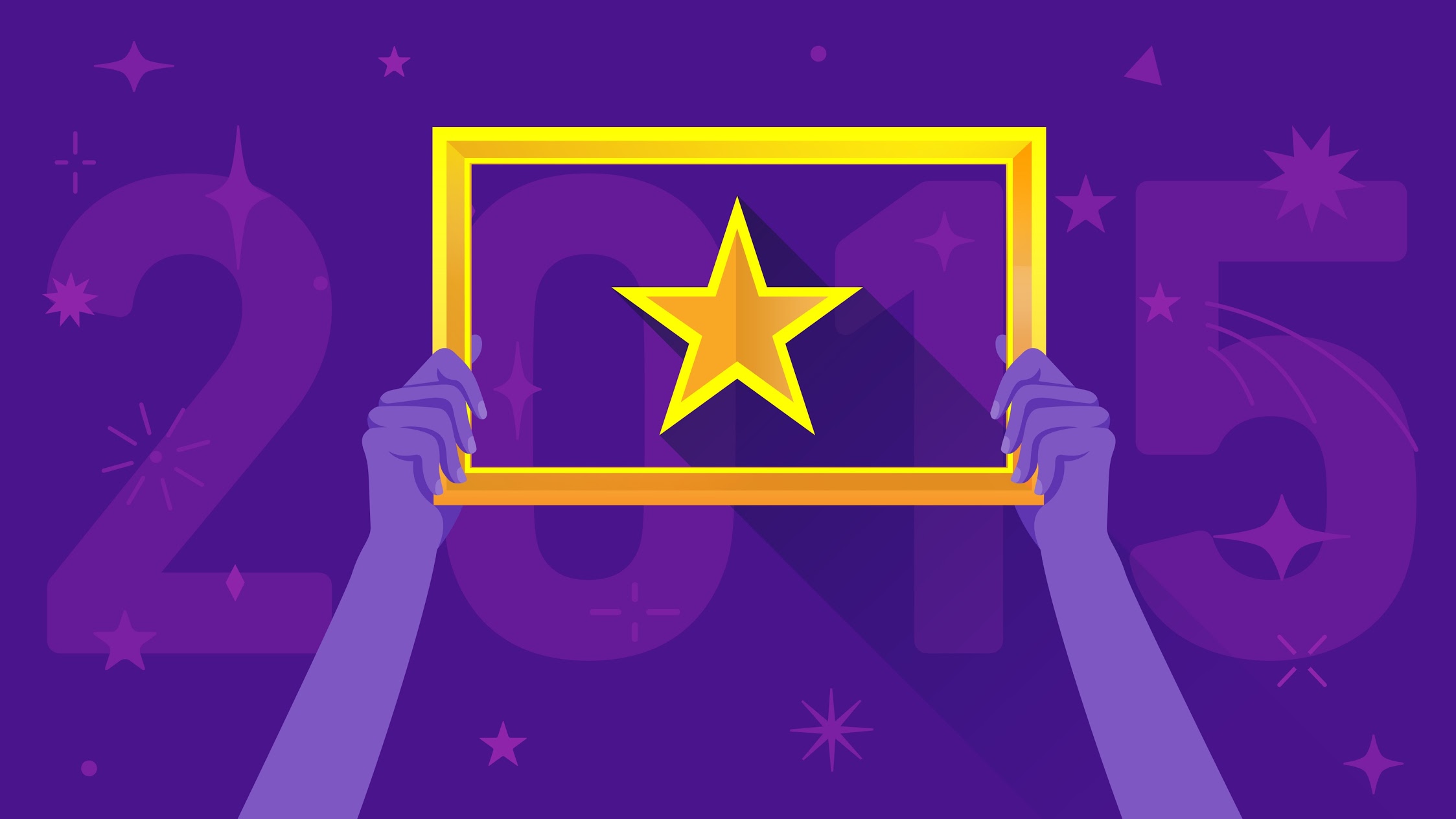 Last year, Google released an infographicÂ that showed some of the most popular apps of 2014. Now Google has something similar by releasing lists of what it thinks were the best Android apps and games of 2015.

Googleâ€™s best apps list includes a lot of familiar titles, like HBO NOW, Showtime, Twitter, Twitch, and Google Photos. There are other lists for specific genres that could help you find apps that fit your needs, including ones like Tools & Productivity, Personalization Apps, and Great on Tablets. Those lists include Nova Launcher, Trulia, Adobe Photoshop Lightroom, and Kitchen Stories.

Meanwhile, Google has named titles like Agar.io, Fallout Shelter, Candy Crush Soda Saga, and Crossy Road some of the best games of 2015. There are also genres on this page such as Action & Adventure, Arcade Games, Indie Games, and Role Playing Games.

Google has had Editorâ€™s Choice markers in the Play Store for a while now, so the company highlighting apps that it likes is nothing new. These best of lists are a nice way to look back at 2015 and download some titles you may have missed throughout the year, though, and itâ€™s nice to have all of these apps and games grouped together in one place.

Google has also released lists that highlight the Play Storeâ€™s best selling albums, books, movies, and so on. You can find all of the Best lists at the link below.

What do you think of Googleâ€™s picks? Are there any other apps from 2015 that you think deserve some recognition?