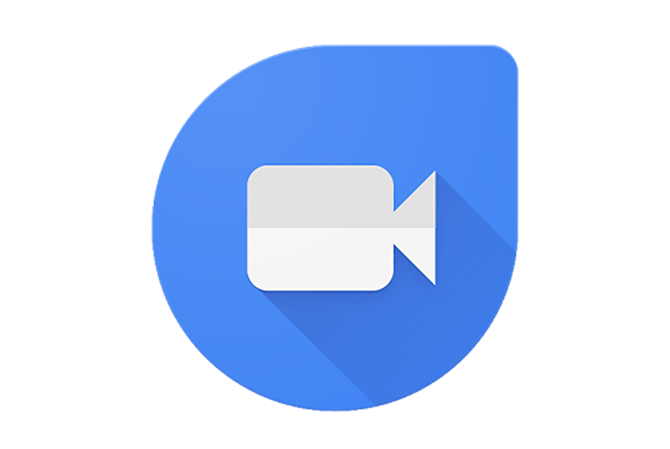 GoogleÂ is now emailing Google Mobile Services (GMS) partners and informing them that, beginning December 1, Google Duo will become part of the package of apps required to be installed on Android-based telephony devices, aka Android smartphones. Duo is officially replacing Hangouts as a stock app, which means that if manufacturers want to install Google apps like Gmail, they’ll also need to install Duo.

Duo is already a pre-installed app on the Google Pixel and Pixel XL, so it’s not surprising that Google wants to push the video calling app in a big way. And while having it already available on the “Phone by Google” is a good step, making it a stock option right out of the box for future Android handsets is a bigger one.

Have you tried out Google Duo yet?