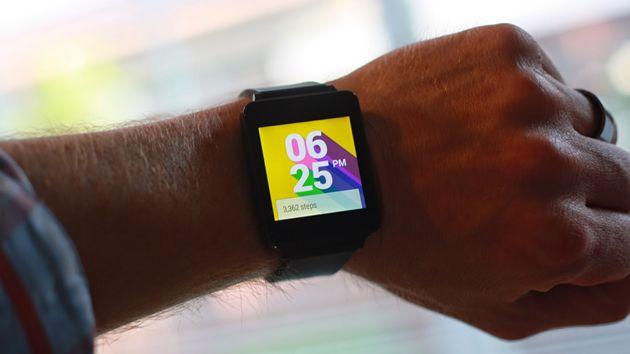 Google announced in its official product forums today that itâ€™s started to push out the â€œAndroid Wear May Update.â€ El Googl says that the update includes features like always-on apps, support for drawing emojis, the ability to pair multiple watches with one phone, and Wi-Fi support, which lines up with the announcement that was made last month.

One detail about this update thatâ€™s worth noting is that the Wi-Fi support wonâ€™t work with every watch. The only ones thatâ€™ll get to play with the new feature is the LG Watch Urbane, Motorola Moto 360, Sony Smartwatch 3, and Samsung Gear Live. Itâ€™s kind of a bummer that some watches wonâ€™t get to try one of the biggest features of the update, but hey, at least there are plenty of other goodies to mess with.

So yeah, Google says that this update is now rolling out, though itâ€™s likely that itâ€™s going out in waves like most other software updates. If youâ€™ve got an Android Wear smartwatch strapped to your wrist, keep an eye out for this update to arrive in the coming days, and be sure to let us know when it finally arrives!