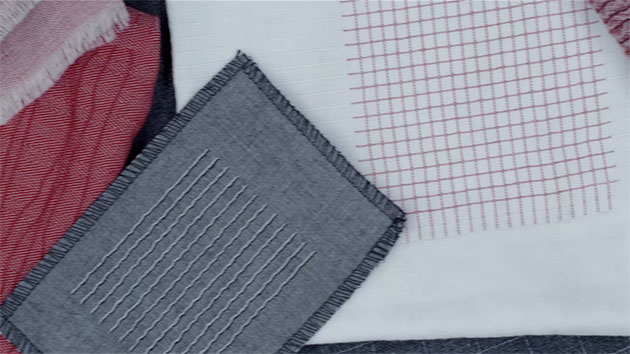 Google ATAP is constantly announcing cool new projects for the future, and the latest is Project Jacquard. It’s not just some new high tech device though, but instead a push for creating interactive textiles. The new Jacquard yarn looks and feels like normal yarn, but is made out of conductive threads.

This yarn can be woven into any fabric, both visibly and invisibly, and used as an interactive touch pad. You’ll be able to control devices by touching a patch on your clothes, which is an awesome idea. Swiping your sleeve or pants pocket could activate your phone.

The only issue is the other stuff other than the yarn, like chips and batteries, that accompany the yarn. This has to be miniaturized to fit in clothes without being felt, which is currently not possible. That’s where Project Jacquard comes in. Google has partnered with textile producers and designers to work on bringing this technology to the market.

We may not see it for a while, but it’s exciting to think our clothes could be interactive sometime soon. Watch the video below for more information and tell us what you think!