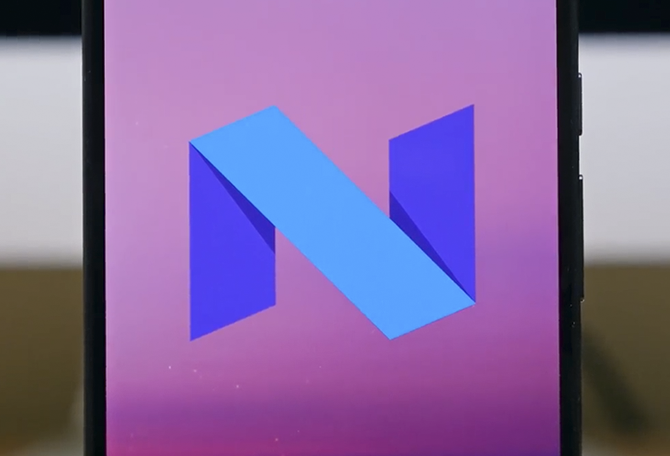 Google has announced the latest version of its mobile OS, Android 7.1 Nougat, that will be arriving soon as a developer preview. The 7.1 update is incremental, but includes some important changes, most notably a new app shortcuts API. This API allows developers to create shortcuts for the launcher that allow users quick access into deep areas of the app. These shortcuts can be static or dynamic and developers can create up to five shortcuts.

Other changes include support for circular app icons, expanded wallpaper metadata, storage manager intent and support for image keyboards, which would allow apps and keyboards to work together to expand means of communication. For example, if an app supports .gifs, it can relay that to the keyboard, which if the keyboard supports .gifs, then that would appear as a means of input, much like the current emoji section of keyboards.

The Android 7.1 Developer Preview will be available later this month as an open developer preview. Those interested can simply join the Android Beta program and the preview will arrive when Google opens the floodgates.

For more detail, check out the official post from Google at the source link.