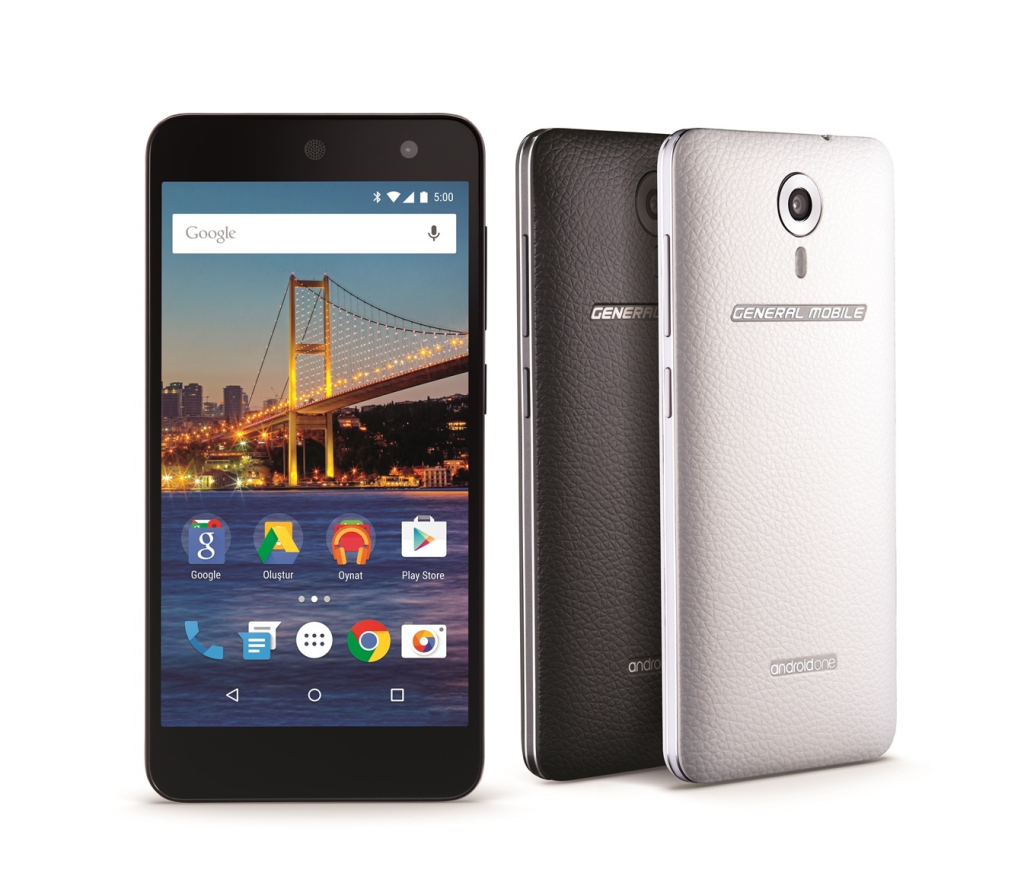 In mid-September, Android One officially launched in India with the help of several different regional carriers. Now, Google has seen fit to expand the Android One to Turkey.

Android One is expanding to TurkeyÂ onÂ Friday, May 15, with the release of the General Mobile 4G. This particular device is actually better-equipped than the previous One-branded handsets released in India last year, offeringÂ a 5-inch 720p HD display with Corning’s Gorilla Glass 4, a quad-core Qualcomm Snapdragon 410 processor under the hood, and a 13MP camera on the back. There’s also 2GB of RAM, LTE connectivity and 5MP camera on the front.

It’s running Android 5.1.1 out of the box, and Google promises updates for the device for the next two years.