Released a couple of days ago, the Fossil Q Founder smartwatch is currently available only via Fossil’s website, where it costs $295. But the device will also be sold via Google Store – which isn’t surprising, since it runs Android Wear. 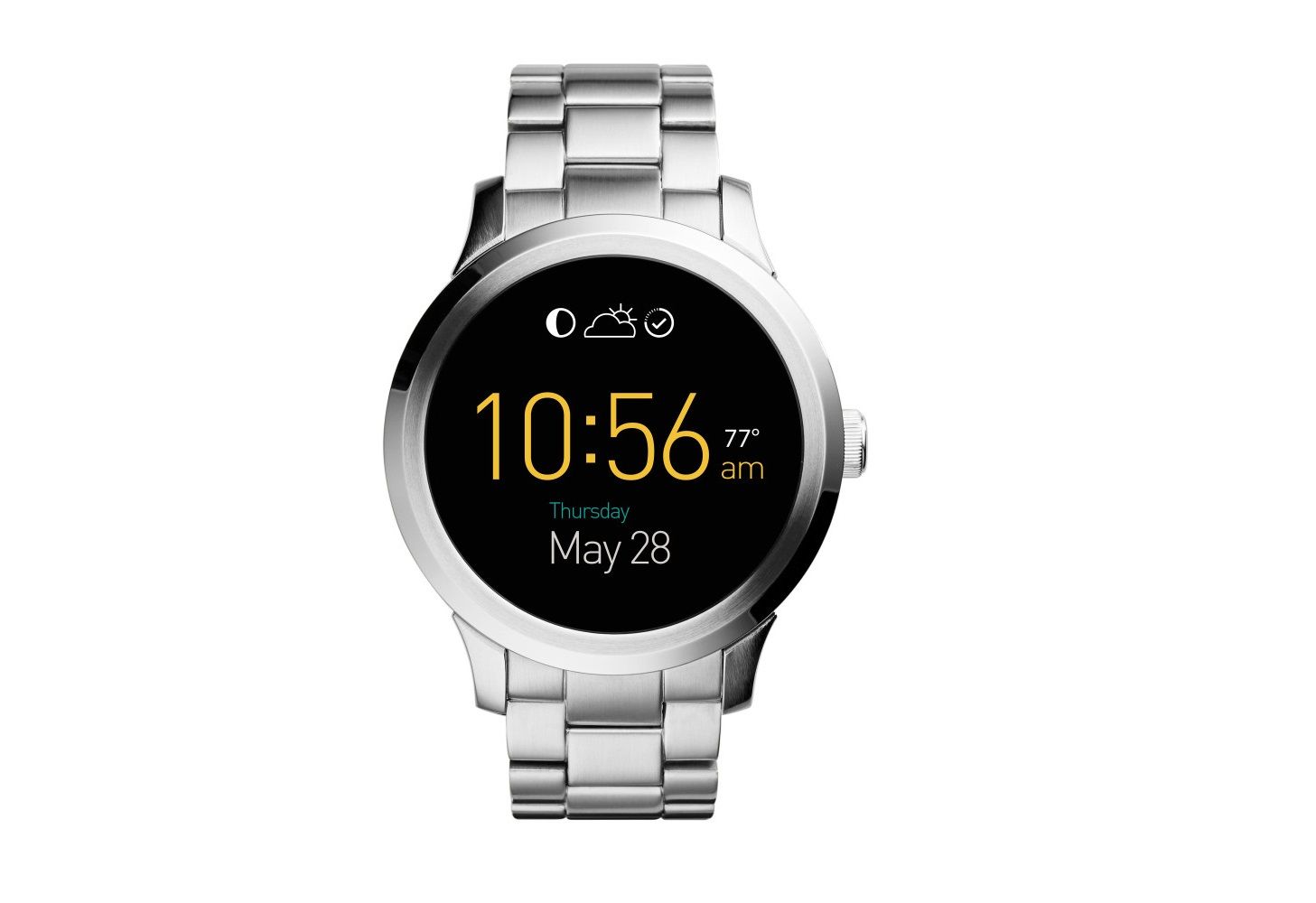 The Fossil Q Founder is one of the world’s first Android Wear smartwatches to be powered by an Intel processor. It features a 1.5-inch, almost-circular display (a la Moto 360) with 360 x 326 pixels, Wi-Fi, Bluetooth 4.1, 1 GB of RAM, 4 GB of internal memory, and a 400 mAh battery. Like most smartwatches out there, this one is also dust- and water-resistant (IP67-certified). You can use the Fossil Q Founder with devices running Android 4.4 or later, iOS 8 or later.