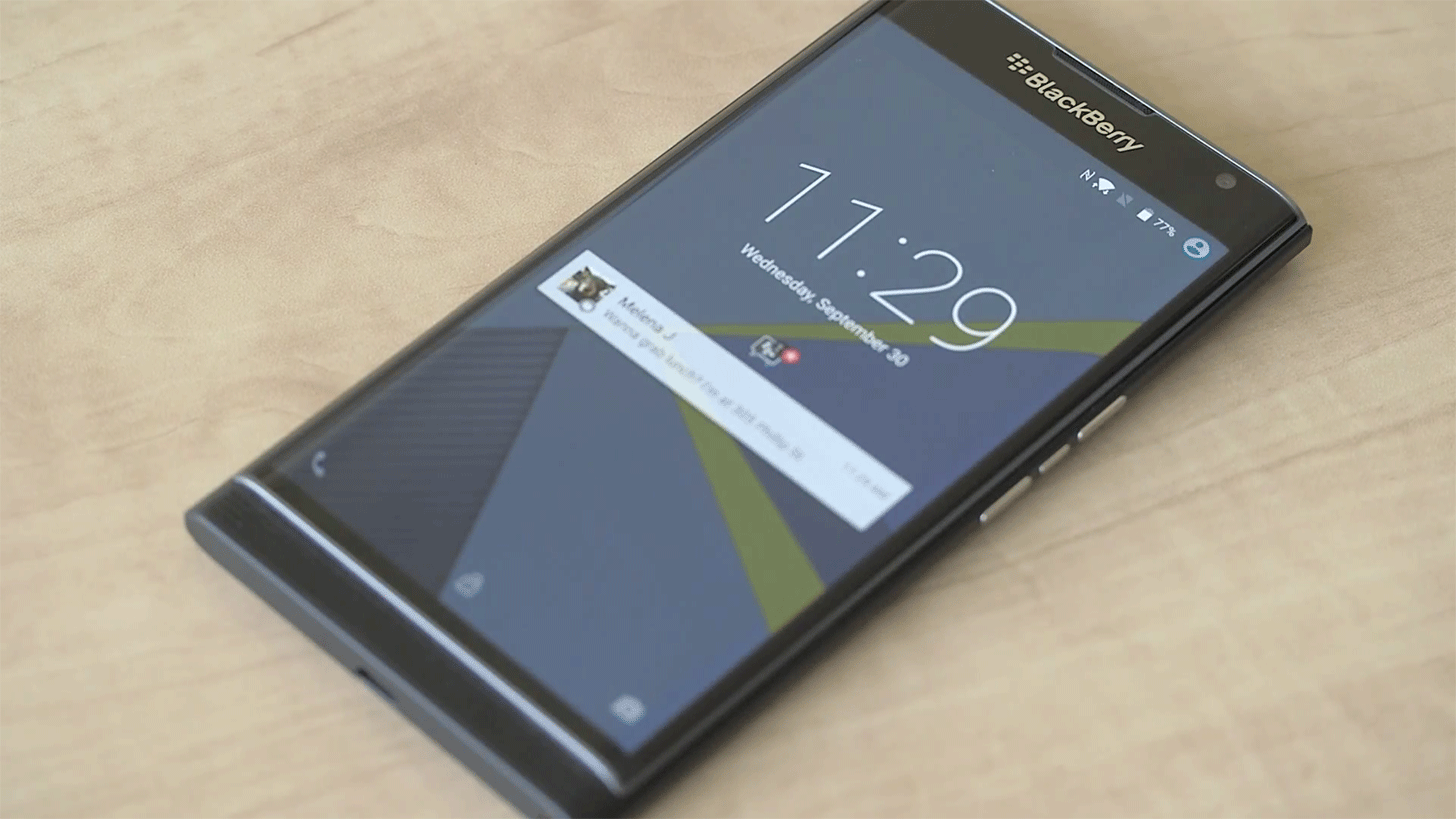 The BlackBerry Priv finally launched last month, bringing an end to a seemingly endless stream of rumors and speculation. And if you picked up BlackBerryâ€™s first Android phone, youâ€™ll be pleased to hear that itâ€™s now getting its first software update.

BlackBerry says that its now pushing its inaugural update to the Priv that includes improvements to the camera, performance, stability, and security. The update weighs in at 475MB and can be grabbed by going into Settings > About > System Updates on your Priv. Note that the update is currently only rolling out to units purchased from ShopBlackBerry. Carrier-branded models will get the update starting on December 7.

BlackBerry also says that itâ€™ll update some of its custom Android apps starting December 14. Hereâ€™s what those updates will entail:

Itâ€™s nice to see BlackBerry pushing the Privâ€™s update out around one month after its release. It shows that the company is committed to keeping it up to date â€” including with the latest security updates â€” and that itâ€™s taking its first Android phone seriously, which it should since thereâ€™s a lot riding on the Privâ€™s success or failure.

Have you tried a BlackBerry Priv yet? If so, what do you think of it?