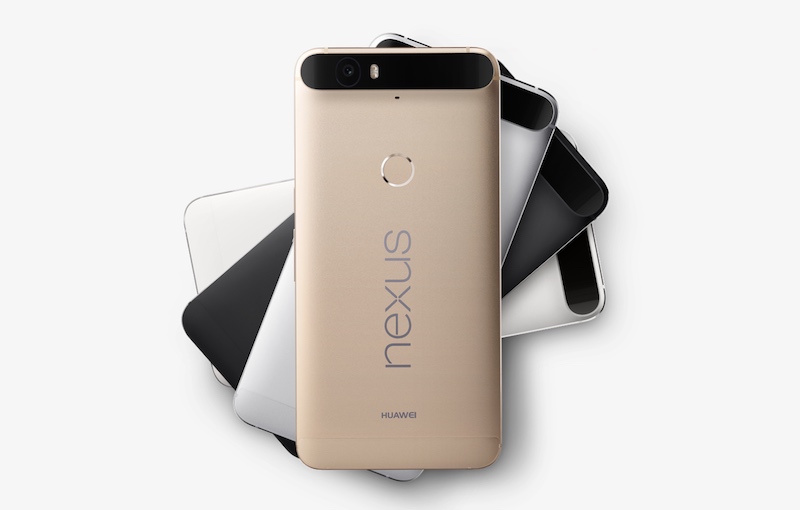 It’s time to bid a fond farewell to the Nexus line of products. Google’s existing line of smartphones, tablets and media players is finally shutting down. The Nexus line has catered to Android enthusiasts and developers, promising speedy software updates and a clean, stock experience. With the new Pixel phones offering many of the same features, it’s redundant to offer both lines.

Watching the marketing strategy for the Pixel devices will be an interesting study. While the Nexus phones struggled in the mainstream market, they went over well with a niche group. As it currently stands, it’s unclear if Google will aim for the same market with the Pixel phones. It remains a possibility that Google will heavily invest in advertising to raise consumer awareness about the new devices, particularly through its partnership with Verizon to offer the devices on a US carrier.

In the meantime, we’ll wave goodbye to the Nexus line and look to what the future has in store.