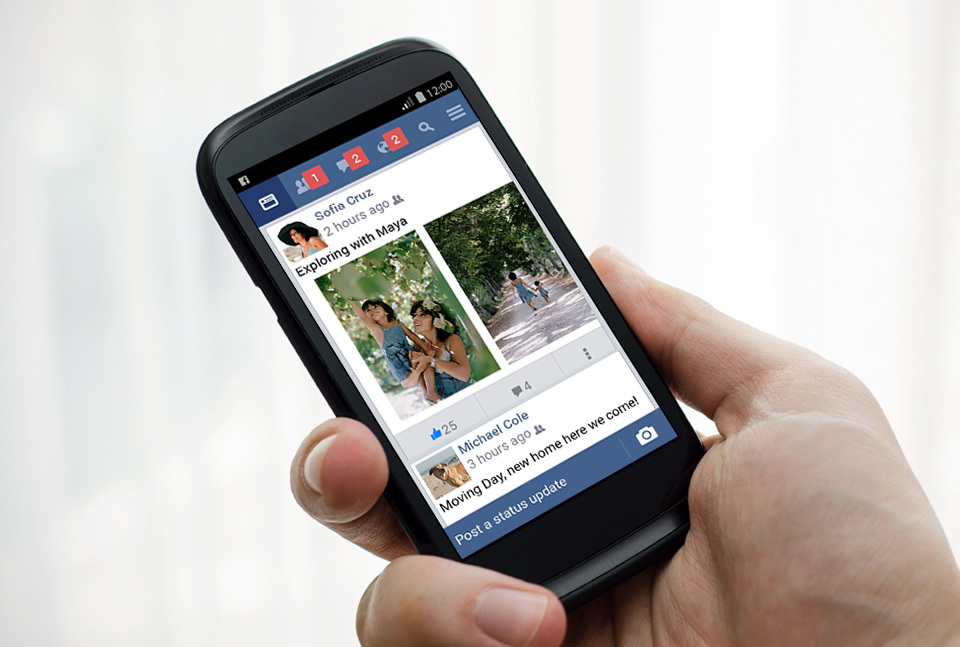 On Thursday, June 4, Facebook announced a brand new app called Facebook Lite, showcasing a slimmed down version of its popular app that’s meant to work on more devices and across a wide range of network conditions, all while keeping the experience as good as it can be.

With Facebook Lite, the social networking juggernaut aims to make it possible for users across the world to access their social feed,Â despite their network connection. The app measures in at less thanÂ 1MB, which Facebook says will make it easier to install and run. As far as the experience goes, Facebook says that the Lite app will give users access to the News Feed, status updates from their contacts, notifications, photos, and more.

Facebook Lite is launching today in Asia, but in the coming weeks will roll out to countries across the world, including Latin America, Europe and Africa.