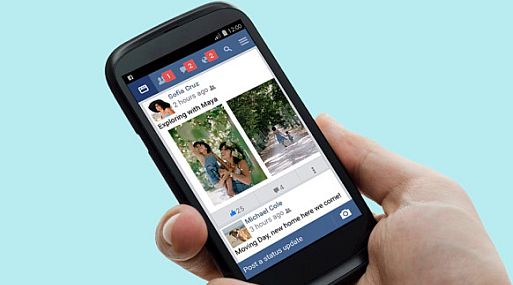 .The application, called Facebook Lite , is available in Asian countries and then advance to regions of Latin America, Africa and Europe, said the product manager of the app

The application, called Facebook Lite , is available in Asian countries and then advance to regions of Latin America, Africa and Europe, said Vijay Shankar, product manager for Facebook Lite, in an interview.

In many of these countries, people still use 2G networks, which are much slower and have less power than 4G networks in many developed countries.

“We want to give people an option for even having limitations, can have the full experience of Facebook , “Shankar said.

The application uses less than half a megabyte for data usage limit and the rates of those in emerging markets.

While still it supports the “feed” Facebook news, status updates, notifications and photos does not work with videos and advanced location services.

Facebook Lite is part of the expansion of the network in emerging markets.

This year, the firm’s chief executive Mark Zuckerbergannounced Internet.org, a platform developed six technology partners to connect to 4,500 million people who currently have no access to internet.