Essential Phone will work on all four major US carriers 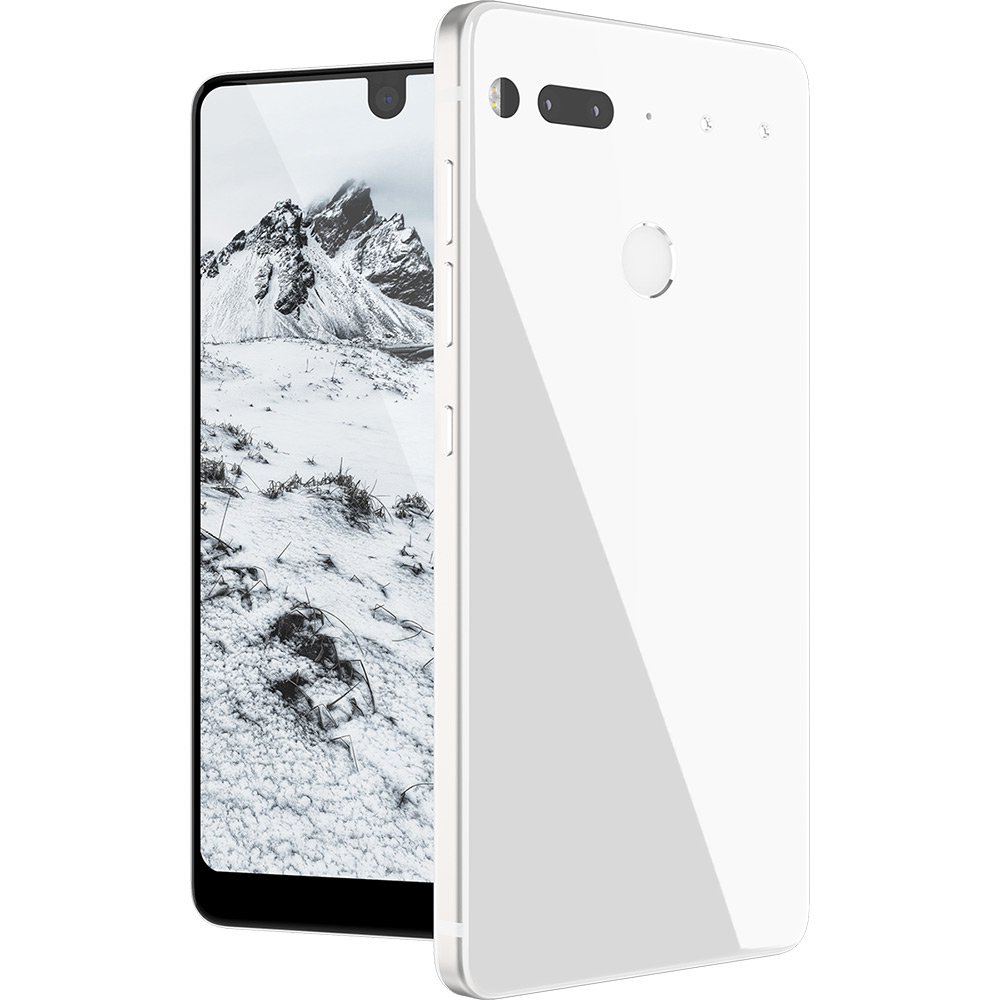 A smartphone that works across both GSM and CDMA carriers is not a common find. The Nexus and Pixel line of devices feature both sets of radios, as well as some Motorola phones, but you still have to choose one or the other with most phones these days.

The Essential Phone was just announced and it looks beautiful. It advertises compatibility with all four major carriers, and now three of the four have confirmed that the device will function on their networks. Verizon, T-Mobile, and Sprint have all officially confirmed basic functionality. AT&T has not, but it features the most universal GSM bands so there is no doubt it will work.

Of course, advanced functionality like VoLTE, WiFi calling, and more may be absent since there is no carrier model of the phone. These details have yet to be announced by any carrier.

Since Essential is so new to the game, having compatibility with all four major US carriers is a big deal. Though it’s unlikely we’ll see a carrier selling the device in its retail stores, fans will be able to pick one up no matter the carrier they use.