Dropbox is shutting down Carousel and Mailbox in 2016 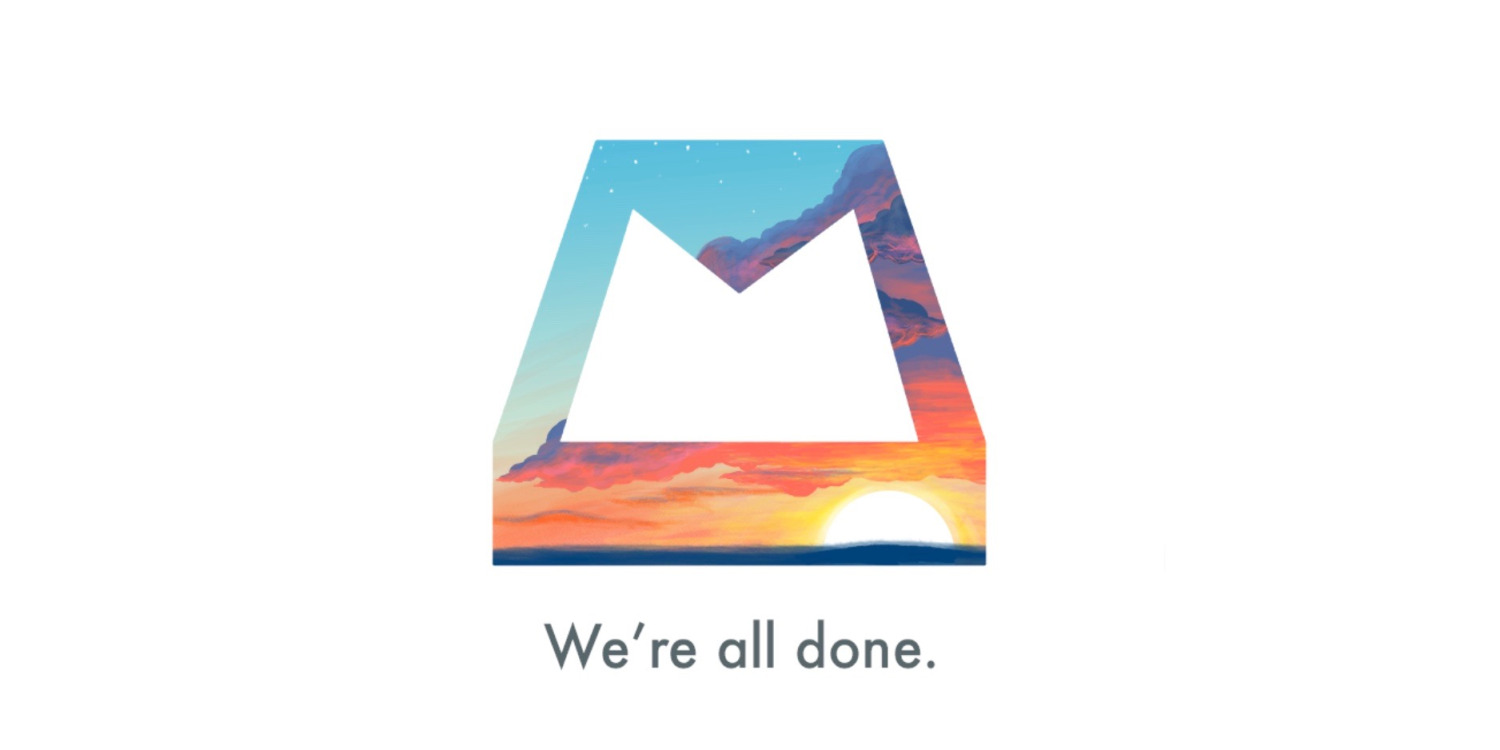 Dropbox made waves when it purchased the popular email management app Mailbox back in 2013. The app lasted almost three years under the wardenship of Dropbox, but now the parent company has announced the final twilight of not only Mailbox, but also the photo-sharing app Carousel.

In an official announcement made on the Dropbox blog, the company focused on productivity has confirmed that in early 2016, both the Carousel and Mailbox apps will be shut down as they focus solely on improving productivity in other areas, including the Dropbox app/services. They say that they’ve “increased our teamâ€™s focus on collaboration and simplifying the way people work together.”

On February 26, Mailbox users won’t be able to log into the app anymore, and any “auto-swipe” patterns that users have put together over the years will be deleted and disabled as well. All email drafts will be deleted on that day, too, while all “Snoozed” emails will find their way back into the user’s Inbox. For its part, the Mailbox team (which has now been shuffled into Dropbox proper), has posted a FAQ to help users transition to another email client.

For Carousel users, Timeline photos will remain available in Dropbox, while shared albums can be saved directly to Dropbox to preserve them. Carousel has posted its own FAQ to help users with the next steps.

Did you use either one of these apps?