In 2015, as drones started swarming the skies, the small unmanned aircraft transformed from novelty gadget to regulatory headache.

Drones, most often camera-equipped quadcopters whose four computer-controlled rotors keep them aloft, are hot items as consumers snap them up and businesses put them to use. While the Federal Aviation Administration bans businesses from using them, it’s easy for some to shirk the law. A real estate agent, for example, can zip a drone above a house for a quick aerial photo without the authorities ever noticing.

With both drone markets moving fast — Amazon just unveiled its newest ideas for delivery drones — the regulatory agency is scrambling to modernize its drone rules. This year, it proposed rules for business uses and a registration requirement for consumers.

It’s a tough balancing act. On one side are consumer demand and commercial innovation, and on the other, serious risks to the public and to traditional aircraft. The entertainment and business advantages of aerial photography will pale as soon as a drone collides with a traffic helicopter or drops a heavy video camera onto a concert crowd. In 2016, such risks won’t go away, but with a requirement to register drones, there’s a stronger incentive not to fly drones irresponsibly. Authorities should have an easier time handling trouble like drones crashing on the White House lawn or disrupting firefighting. 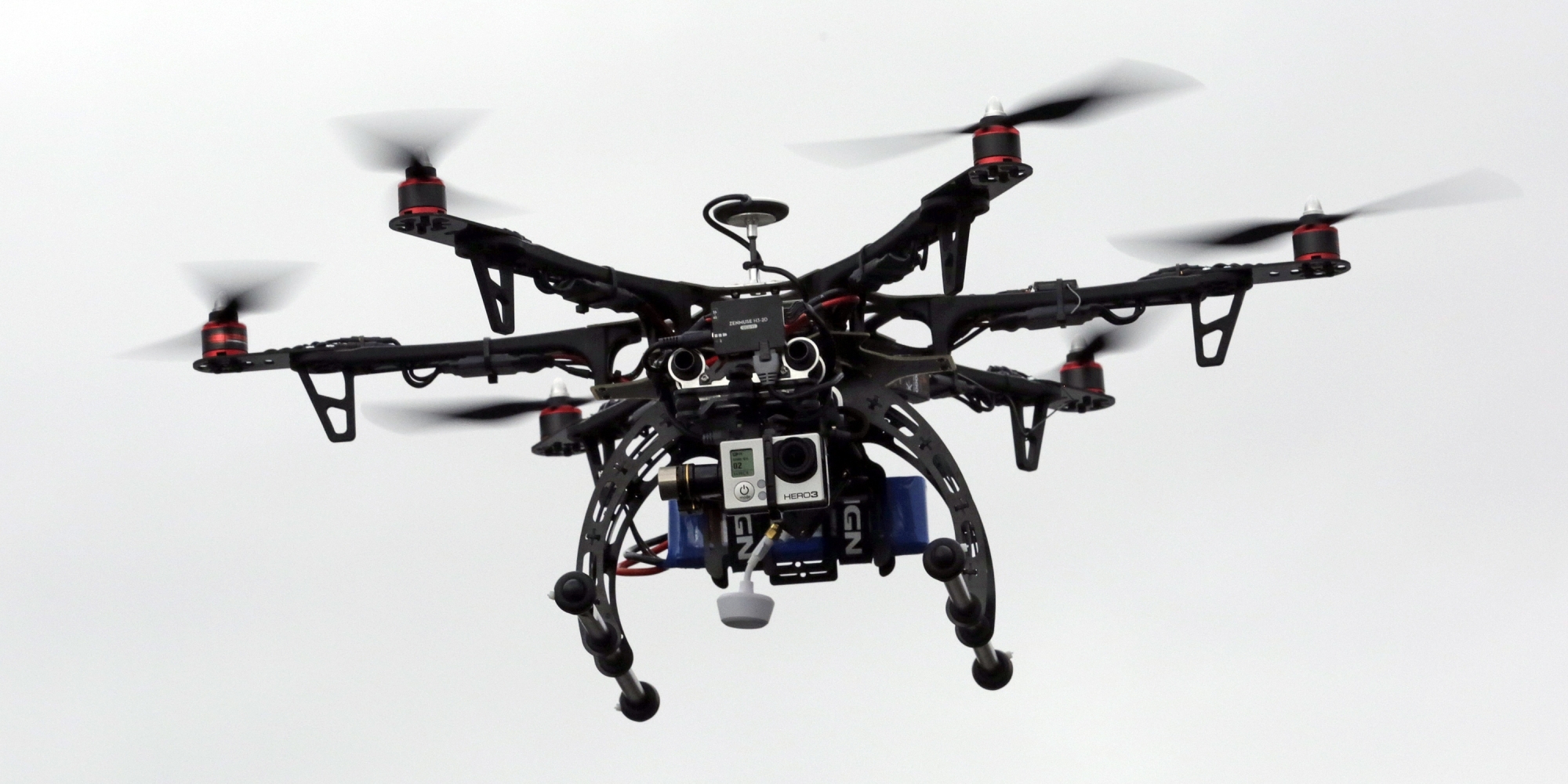 In this Feb. 13, 2014, photo, members of the Box Elder County Sheriff’s Office fly their search and rescue drone during a demonstration, in Brigham City, Utah. Law enforcement, government agencies and others are itching to use drones for everything from finding lost hikers to tracking shifting wildfires. But privacy watchdogs are urging state legislatures to step in and head off any potential privacy violations. That tension is on display as more than 35 states consider drone legislation this year, according to the National Conference of State Legislatures. The bills include ways to attract an industry that could generate billions and restrictions on drone use and data collection. (AP Photo/Rick Bowmer)

Although we might not see fewer drones in the sky in 2016, the airspace will no longer be quite as freewheeling. After finding a Parrot Bebop 2.0 under the Christmas tree, you may have to share your name and address with the federal government and ink a registration number on the drone before the maiden flight.

Over the last few years, the consumer market for drones exploded even as the FAA wrestled with commercial drone regulation. FAA Administrator Michael Huerta expects 400,000 drones to be soldthis holiday season, ranging between $40 toy drones and more advanced $1,000 hobbyist-oriented models.

They’re all legal, but flying them near airports and other sensitive sites isn’t necessarily allowed.

Evidently the FAA decided it needs a better grip on the situation, because in October, it announced a plan to require drones to be registered. A task force recommended the owners themselves should be the ones responsible for registering any drone weighing a half-pound or more.

“There’s got to be registration,” said Mark Dombroff, an aviation attorney at law firm Dentons who previously represented the FAA and pursued FAA cases for the US Justice Department. “Just like registration of guns, cars and boats, there is an accountability that comes with it. It’ll take time to take root and grow, but it’s got to be started.”

Drone makers are responding, too. DJI, a Chinese drone maker and market leader, has software designed to restrict drones from entering no-fly zones. In November, it expanded the technology to accommodate real-time restrictions related to stadium events and forest fires.

Commercial rules about to loosen

It’s going to be a lot easier for businesses to use drones in the future. The FAA in February proposed regulations that proved to be surprisingly accommodating, permitting use for real estate photography, movie making, plant inspection, construction monitoring, livestock tracking, and search and rescue. The agency has already granted exemptions that let more than 2,400 businesses use drones. 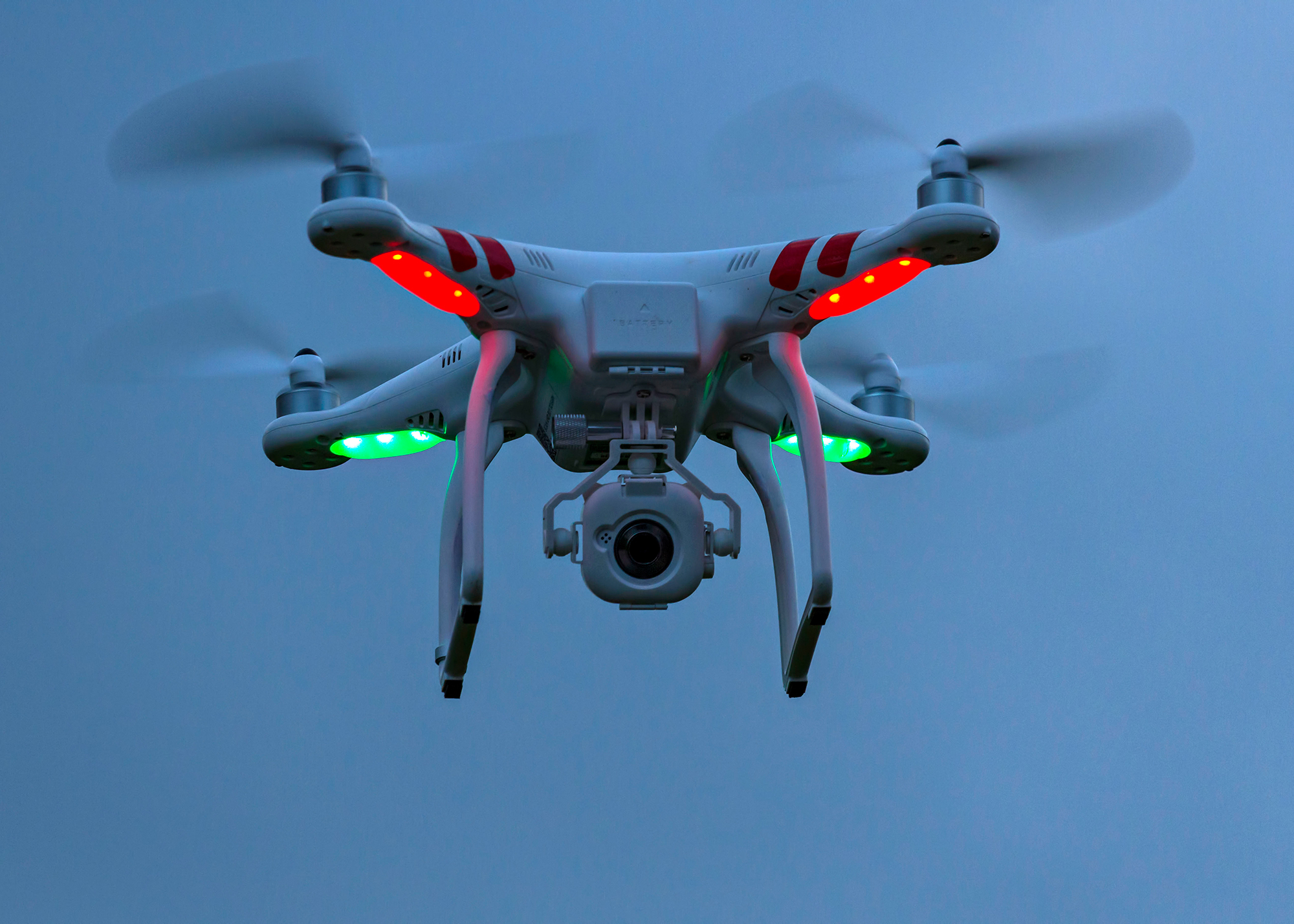 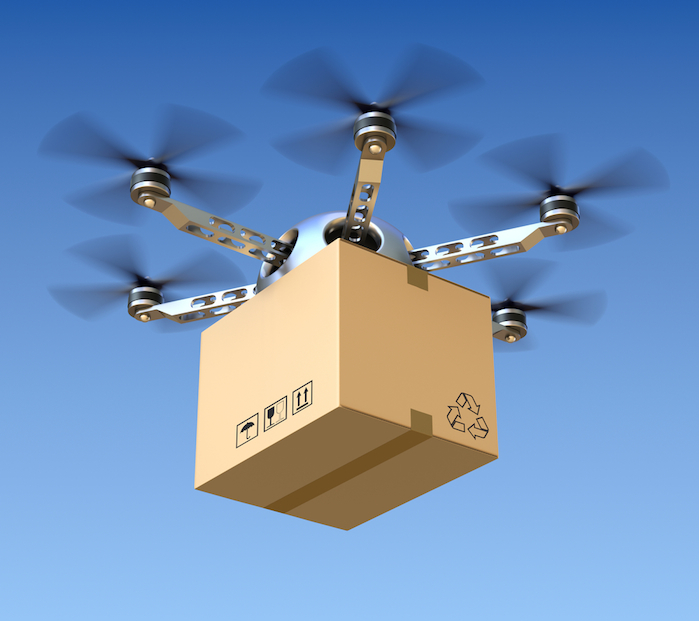