Developers will be able to port Android apps to Windows 10 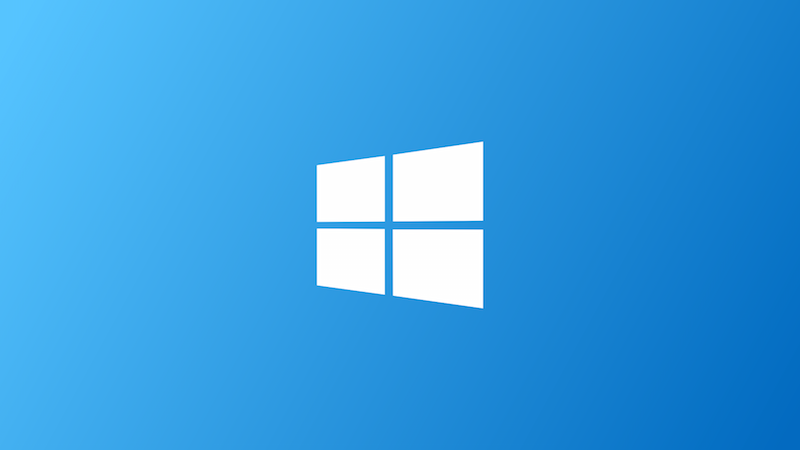 Windows Mobile (yes, that is the official new, old name) hasn’t had an easy life. While Android and iOS continue to thrive and dominate the smartphone industry, getting all the latest apps and games usually within days of each other, Windows Mobile is struggling to make up ground, picking up whatever scraps it can. Microsoft has announced a new solution on how it plans to tackle this problem, by letting developers essentially port Android and iOS apps to Windows 10.

According to Microsoft, the process is relatively simple. Much like with Amazon, developers will be given the tools needed from Microsoft, along with a set of APIs to make up for the Google APIs they won’t have access to, in order to get apps ported over to Windows in no time. Microsoft hopes that once apps are ported over from other platforms, developers will then work in more Microsoft specific technology, taking advantage of things like the Live Tiles, Xbox Live and more.

This isn’t the first time a platform has tried to invigorate its ecosystem by porting in Android apps, but if Microsoft is successful in getting developers to further customize and adapt software to Windows and Microsoft’s unique services, they may just be on to something big here.