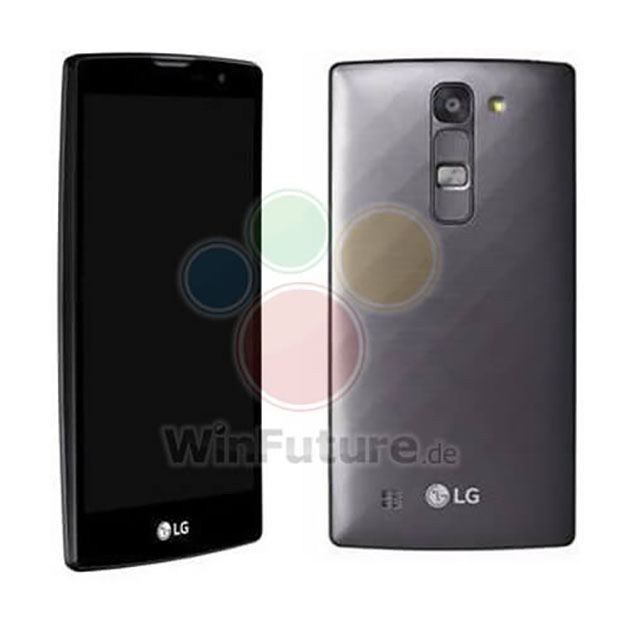 LG has long made mini versions of its flagship devices to appeal to those with smaller preferences on a smaller budget, and they have never been amazing due to the use of lower-end hardware, which make the phonesÂ feel less like mini flagships and more like regular budget devices. And it looks like the mini LG G4 might be no different.

According to a leak, the mini version of the G4 will be called the “G4c,” with a model number of LG-H525N. It will feature a 5-inch display with a 720p resolution, an 8MP rear camera, a 5MP front camera, a Snapdragon 410 quad core processor with LTE support, 1GB of RAM, only 8GB of memory with a micro SD slot, and a 2,540mAh battery. Surprisingly low-end.

Compared to the previous mini model, the LG G3 S, it’s surprisingly similar. Everything from the screen, camera, memory, and even battery capacity has not changed. The quad-core Snapdragon 400 was bumped to a 410 and the front-facing camera was made better, though. And most surprising of all, the G4c will not feature laser autofocus like the G3 S. Looks like it’s not much of an upgrade, and even potentially a slight downgrade.

But this is a leak, and things may be different at release. We should be seeing it come out in early June, so keep an eye out!