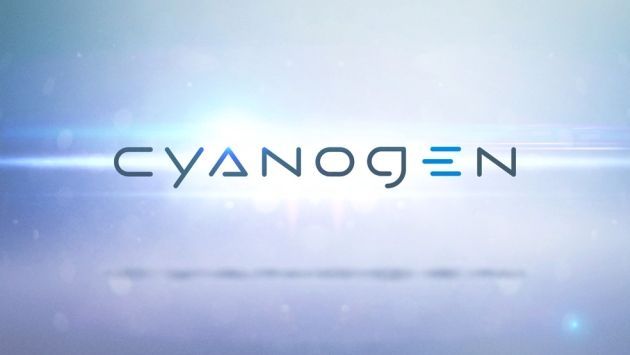 Cyanogen, the ROM developement team turned corporation, has announced a partnership with Microsoft in which it will bundle Microsoft apps with Cyanogen OS. Cyanogen has been working to “set Android free” from Google, claiming that the company has tainted the open source vision of the OS by setting certain requirements on it. With that in mind, Cyanogen became a full fledged company, intent on creating their own Android-based OS.

The ironic thing about this partnership is that Cyanogen has stated that part of its problem with Google stems from Google pre-installing their apps on Android. Yet, now Cyanogen is allowing another company to do just the same. While we won’t complain about having Microsoft services since they’ve become surprisingly full-fledged, it does seem odd that Cyanogen has a problem with Google apps, but not Microsoft ones.

For more info, check out the press release below.

Under the partnership, Cyanogen will integrate and distribute Microsoft’s consumer apps and services across core categories, including productivity, messaging, utilities, and cloud-based services. As part of this collaboration, Microsoft will create native integrations on Cyanogen OS, enabling a powerful new class of experiences.

“People around the world use Cyanogen’s operating system and popular Microsoft services to engage with what matters most to them on their mobile devices,” said Kirt McMaster, CEO of Cyanogen Inc. “This exciting partnership with Microsoft will enable us to bring new kinds of integrated services to mobile users in markets around the world.”

“We aspire to have our tools within arm’s reach of everyone, to empower them in all aspects of their lives. This partnership represents another important step towards that ambition,” said Peggy Johnson, Executive Vice President of Microsoft Corp. “We’ll continue to deliver world-class experiences across productivity and communications on Windows, and we’re delighted that Cyanogen users will soon be able to take advantage of those same powerful services.”