Cyanogen OS 12 now rolling out to the OnePlus One 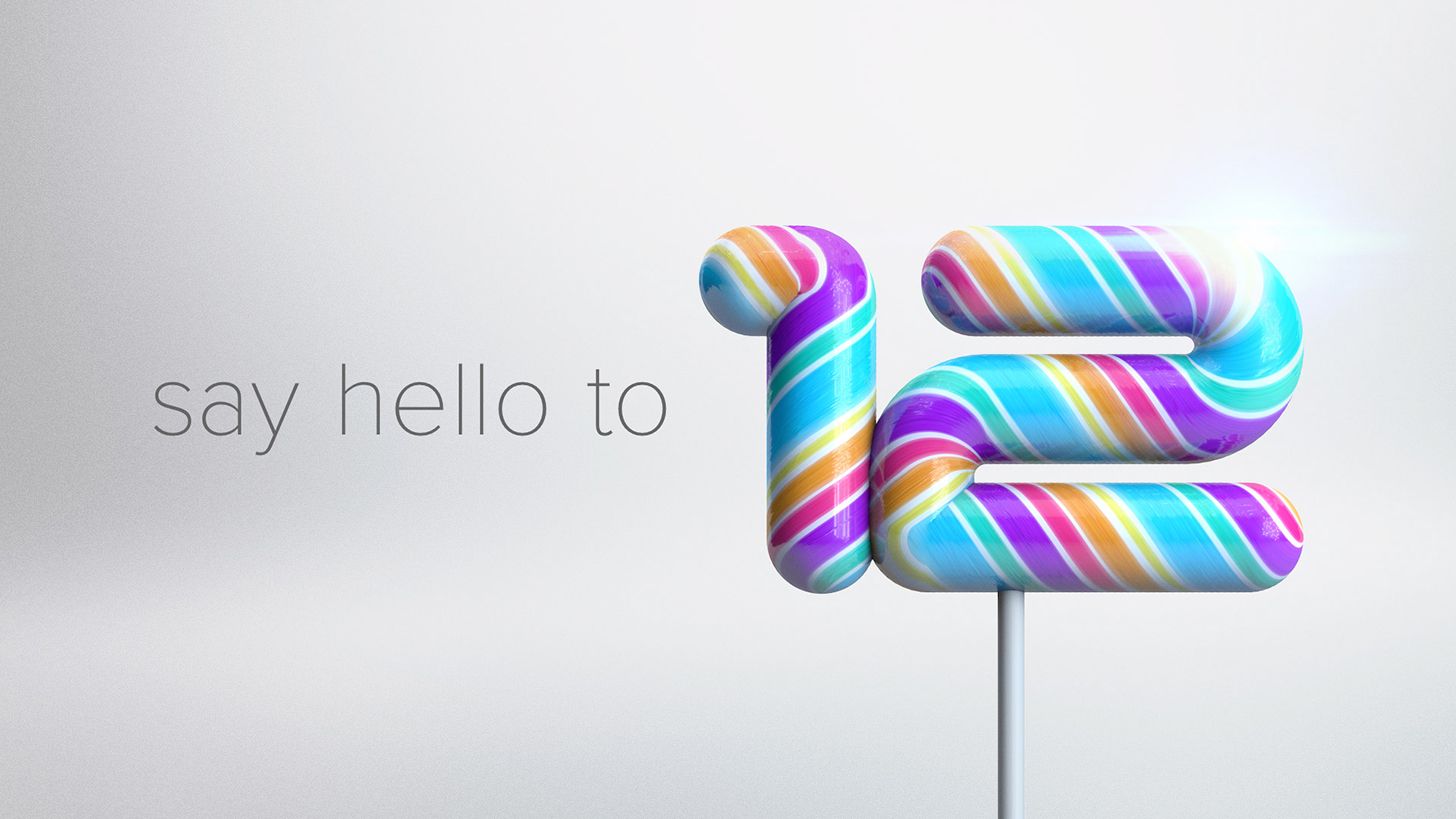 Cyanogen OS 12 was originally expected to hit the OnePlus One by the end of March, but it ended up missing that deadline. The good news for OnePlus One owners is that it didnâ€™t miss it by much.

Cyanogen OS 12 is now complete, and itâ€™s rolling out to all OnePlus One users today. The update brings Material Design and the ability theme apps using App Themer, which will include both free and paid themes. The update also includes the new Boxer-powered Cyanogen email client with Exchange support, multiple accounts, and the ability to select different LED colors for email alerts.

While Cyanogen OS 12 is coming to the OnePlus One a little later than expected, what matters now is that the update is finally here. You OnePlus One owners should see it hit your phones over the coming days, and considering all of the goodies included, youâ€™re going to want to install it right away. That is, if you havenâ€™t already decided to stick with OnePlusâ€™s own OxygenOS.