Cyanogen OS 12.1 coming soon to the OnePlus One, OxygenOS update will have to wait 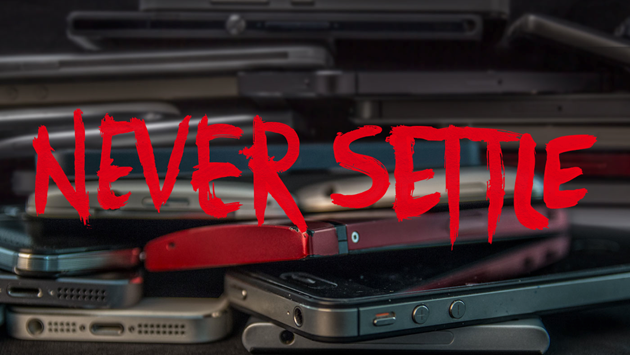 OnePlus has issued an update on software releases for the OnePlus One today, shedding a little info on when you can expect the next versions of OxygenOS and Cyanogen OS.

According to OnePlus, the Android 5.1-based Cyanogen OS 12.1 is coming soon. Very soon. The update is undergoing factory testing and Google certification. Meanwhile, the latest version of OxygenOS is being pushed back while OnePlus concentrates on the OnePlus 2. In the statementÂ released on the two updates, OnePlus said:

The entire team is currently heads down working on the release for the upcoming OnePlus 2. We are very excited about the work we’ve done and can’t wait to show you all the new features and improvements we’ve made. We have a small team which means in order to do our best work, we need to focus. This unfortunately means that we won’t have an OTA for the community build of OxygenOS we released back in April for the OnePlus One until after the OnePlus 2 release. We will put up a new build very soon with the touchscreen fix for those of you who are experiencing this problem but we won’t have an official update until we have the resources to do a proper job.HelenOnePlus

Once Cyanogen OS 12.1 and the small OxygenOS updates do land, they will do away with some well-known, pesky touchscreen issues OnePlus One owners have faced for some time now. OnePlus is confident that’s a thing of the past now. We’ll keep you updated with more news on OnePlus, Cyanogen OS and OxygenOS once it’s available.