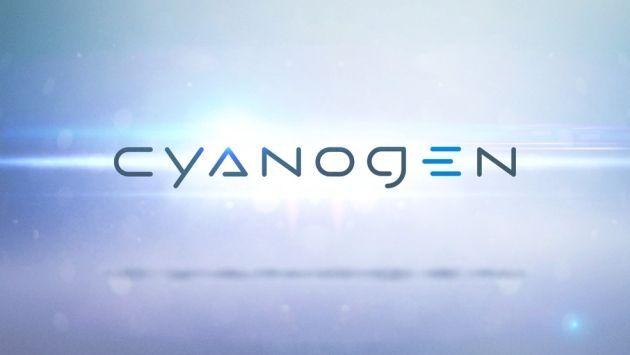 Cyanogen OS is a great operating system that allows tons of customization, but I don’t think many people expected it to take off in the mainstream. Manufacturers using an aftermarket ROM that they have little control over just doesn’t sound logical.

However, Cyanogen Inc. has announced the Modular OS program, which aims to boost adoption of Cyanogen OS features without requiring the entire Cyanogen OS stack to function. The dynamic modules and MODs will allow manufacturers to integrate parts of Cyanogen OS into their own ROMs and skins.

This is a good way to entice manufacturers to start using Cyanogen OS features. With a solid base of features developed over the years, it may be a good resource for some manufacturers that want to focus on hardware. The company claims that “increased demand for lower-priced smartphones, coupled with the specifications arms race, has left manufacturers focused on scale and efficiency while compromising investment in software and services.”

This announcement also came with a leadership change. Lior Tal is now CEO, whileÂ Kirt McMaster will be an Executive Chairman of the Board andÂ Steve Kondik will be the Chief Science Officer.

This could be the chance for a struggling company to succeed, though it’s still hard to imagine manufacturers taking Cyanogen Inc. up on the offer. Nonetheless, we hope to see the company succeed. What do you think?