Comcast is reportedly in talks to buy T-Mobile US 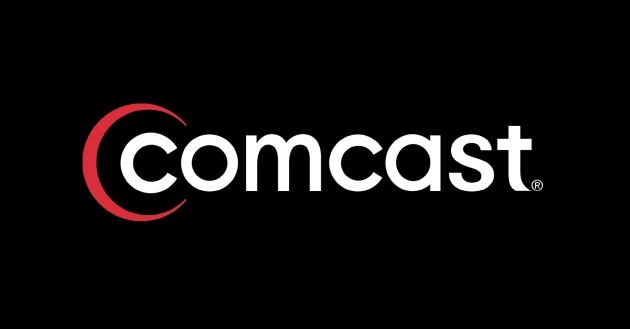 T-Mobile is a company on the rise and it’s quickly becoming quite attractive to other companies looking to expand. Several companies have reportedly talked to Deutsche Telekom about purchasing T-Mobile, notably Dish. But now another cable giant is coming into the picture, with German publication Manager Magazin reporting that Comcast is in talks with Deutsche Telekom regarding a purchase of T-Mobile US.

Comcast recently dropped a deal to purchase Time Warner Cable after regulatory concerns sprung up. Reuters is reporting that Deutsche Telekom currently views Comcast as the most attractive buyer for T-Mobile, due to the company’s financial ability to purchase all shares at once. Nonetheless, many are concerned about a T-Mobile and Comcast merger, due to Comcast’s unsatisfactory view in the public eye. That being said, the two companies could make for a powerful duo, particularly if Comcast was to leave T-Mobile to run its own affairs, rather than butting in.

Deutsche Telekom declined to comment and Comcast couldn’t be reached.