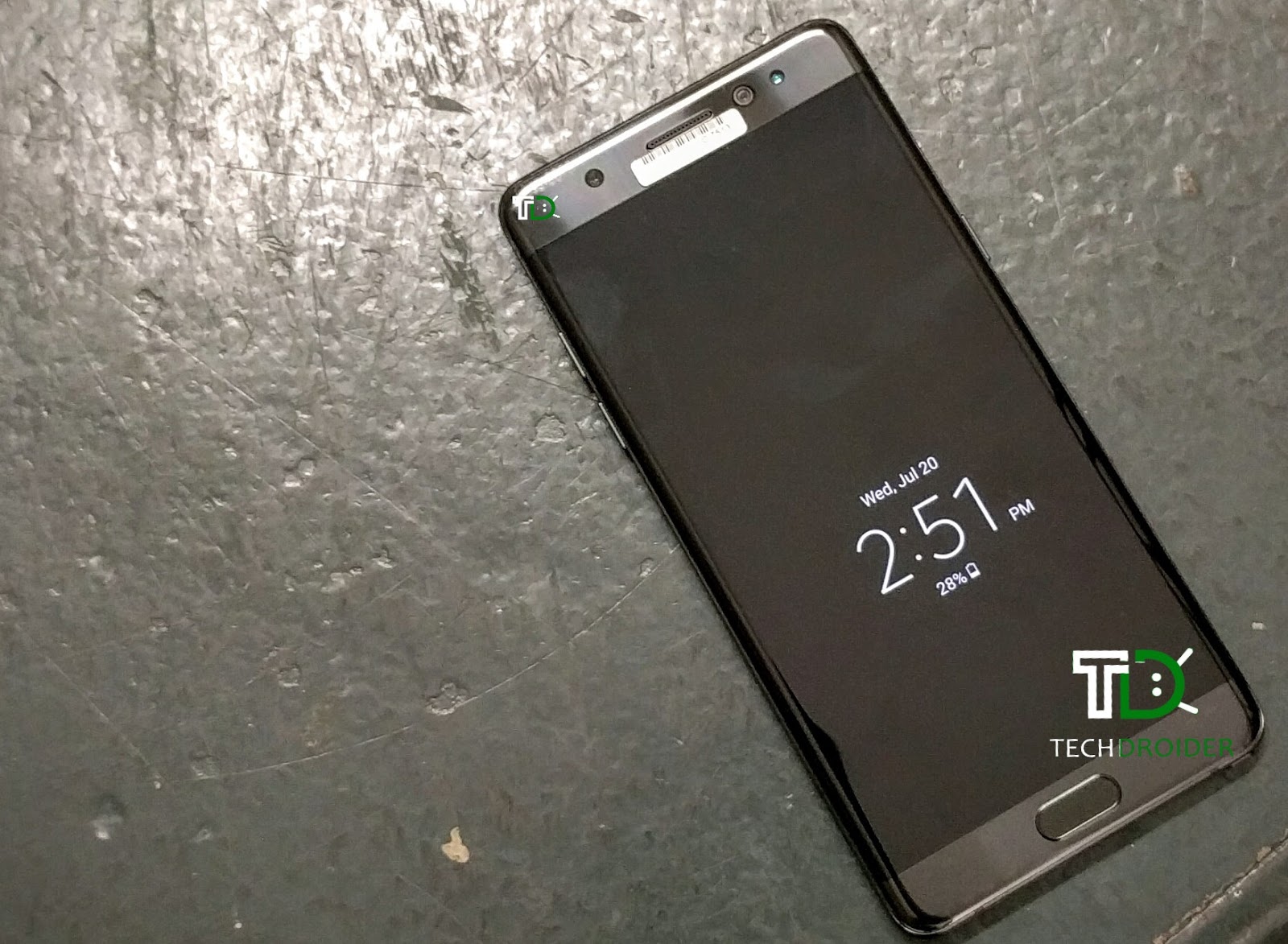 The release of the Samsung Galaxy Note 7Â is coming up, and the leaks areÂ getting better and better as the debutÂ nears. The latest photo is probably as clear as we’re going to get, though it’s only one photo.

It shows the Galaxy Note 7Â in the Black Onyx color, one of three colors that’llÂ be offered. The black color even applies to the metal frame, which is new for Samsung.

We’ll get to see the final device debut on August 2, which is less than two weeks away. This gives us plenty of times for more comprehensive leaks, which seems to be common for upcoming Samsung devices.