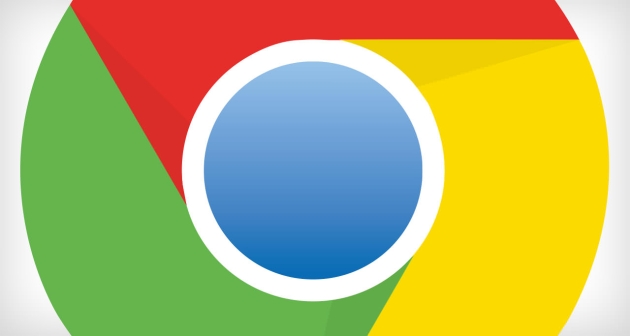 Google is now rolling out the latest iteration of Chrome for Android, which bumps the version up to 52 and brings improvements geared toward video playback and loading.

WithÂ Chrome 52,Â video playback will be smoother,Â load faster and be more power efficient. Google says that it has made changes behind the scenes to achieve these triumphs, but doesn’t go into great detail in how they implemented them. The company says the change is noticeable, though, with Chrome 52 loading up to five times fasterÂ when compared to the previous version.

The changes will be most noticeable when a user loads up a short video or a videoÂ that’s in the HTML5 format.

As many people already know, Chrome for Android offers a Data Saver feature, which will now work with these changes to video playback and loading. So that means videos played in the Chrome browser will now consume less data. Google says Chrome 52 is now rolling out to Android users.

How often do you use Chrome for Android?