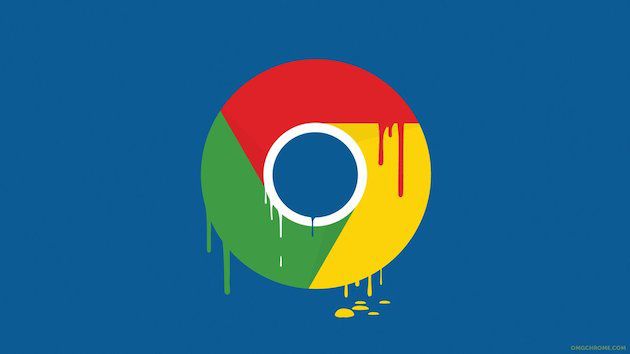 Like living on the bleeding edge of Android browser technology? Then we have some great news for you. Today, the Google Chrome Releases team has announced the launch of the Chrome for Android Dev channel, available for download now on Google Play.

With the release of Chrome Dev for Android, Android users now have three options in Chrome builds for their smartphones. Chrome is the most stable with only official, final releases; Chrome Beta will showcase new features before the official Chrome channel, but may not always be without bugs; and finally Chrome Dev will come with all the latest features before anyone else has a chance to try them, but you can expect stability to take a hit from other Chrome channels.

To check out Chrome Dev for Android, hit the download link below.