Changes to Cardboard prove Google is getting serious about VR 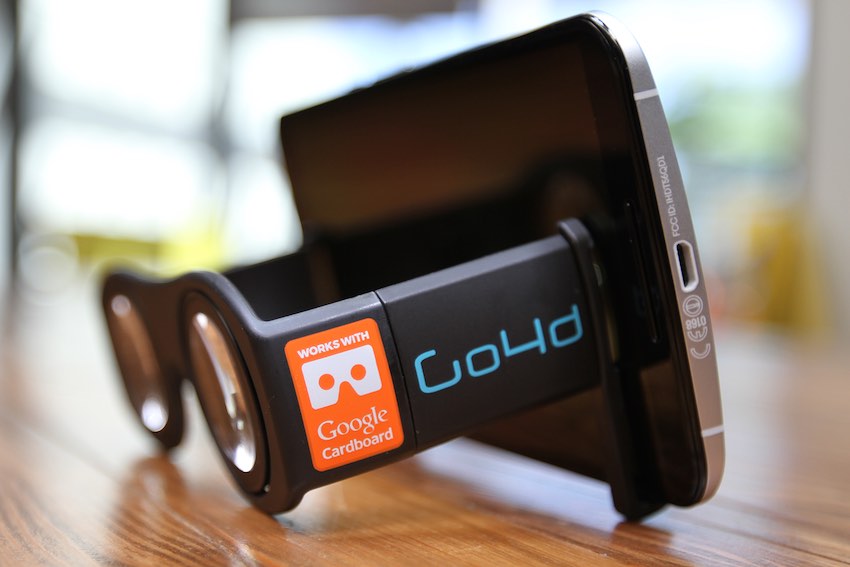 When Google first debuted Google Cardboard, it seemed like little more than a fun experiment in making an ultra-affordable virtual reality headset. But it seems Cardboard has taken off perhaps more than the company originally expected. Google has announced several noteworthy changes to the Google Cardboard program today, including two acquisitions, that prove Google is taking VR, and Cardboard, a bit more seriously now.

Alongside Cardboard certifications, Google has announced new design guidelines, SDK updates and changes to Google Play to better highlight Cardboard compatible material and introduce new content categories. It has also announced the acquisition of two VR focused companies, Thrive Audio and Tilt Brush, both of which Google hopes to use towards making Cardboard even better.

At the end of the day, all of these changes to Google Cardboard come down to one simple thing: Google wants VR to be widespread, affordable, and available to everyone. We’d say it’s headed in the right direction.