Canary channel for Chrome is now Available on Android 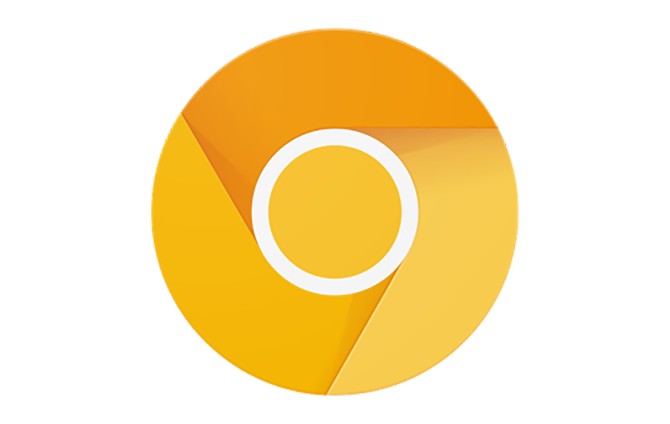 Google has made it possible for developers and those who like to live on the edge to try out pre-release versions of Chrome for quite some time, even on Android. But for the folks who want the absolute freshest version of Chrome, known as Canary, that was only possibleÂ on Mac and Windows. Until now.

The Canary channel for Chrome is now available onÂ Android. TheÂ Canary channel has always released the most “bleeding-edge” version of Chrome possible. But of course it’s pre-release software, so it might crash. When it’s working, and the team constantly aims to make it work around the clock, users will see the most advanced version of the browser possible.

Because Chrome Canary is such an early version of Google’s browser, it’s updated very frequently. ThereÂ will be frequentÂ updates to the app, with new builds coming every weekday and possibly even on the weekends in the future. TheseÂ constant updates can mean using more than 100MB of data (if users allow for app updates over a cellular connection) every week.

If you want to try out the Canary channel for Chrome and youÂ find any bugs, you can report them here.

Do you plan on trying Chrome Canary?