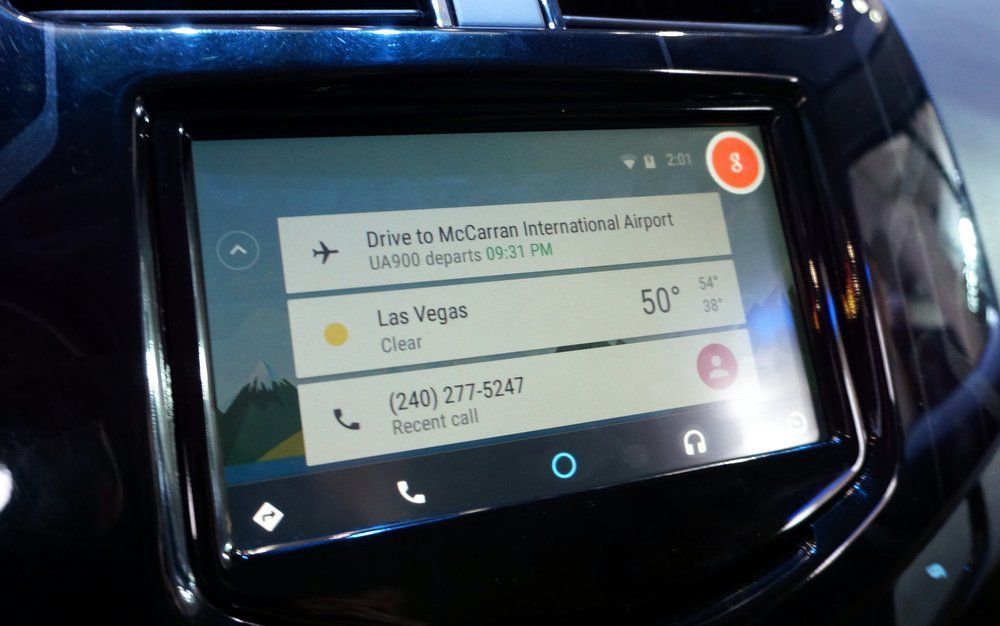 Support and adoption for Android Auto is coming from many auto manufacturers, with several high-profile names already agreeing to add Google’s in-car system to their vehicles at some point in the future. Most recently, Cadillac has confirmed that some 2016 Cadillac-branded models will feature Android Auto on board.

Cadillac uses its own user experience in 8-inch panels in some of its vehicles, what the company calls the Cadillac User Experience, or CUE, and it will be adding Android Auto to the system “at a later date.” GM wasn’t specific about when Android Auto will be supported, but for anyone that’s been looking forward to seeing adoption pick up the pace, this is a good start. Cadillac says the new vehicles will begin rolling out this summer, but it sounds like Android Auto won’t be supported until sometime after that.

On top of that, Cadillac says that its CUE has been upgraded to offer a better experience all around, including faster start-up, navigation, voice recognition and more.

Are you looking forward to adopting Android Auto?