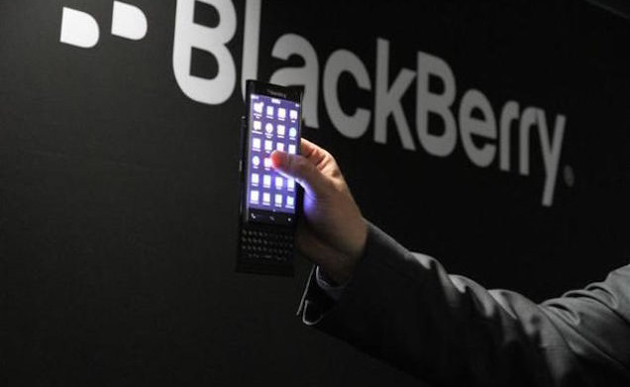 (Toronto, June 12. Reuters) .- BlackBerry is considering for the first time equip a future smartphone with Android operating system from Google Inc., recognizing that its updated line of devices has seduced consumers, according to four sources knowledge of the subject.

The decision would be a radical change for the company of Waterloo, Ontario, which initially refused to Android and gambled that its line of BlackBerry 10 phones could regain market share lost to Apple’s iPhone and a series of devices powered by Google operating system.

The sources, who asked not to be identified because they were not authorized to discuss the issue publicly, said the decision to use Android is part of BlackBerry’s strategy of turningto focus on software management and equipment.

BlackBerry, which at one time dominated smartphone sales, now has a market share of less than 1 percent.

It is unclear whether the decision to use Android would mean the end of the line of BlackBerry 10 devices, the company launched with great fanfare in early 2013.

After initial positive reviews, the apparatus of the Canadian firm have not been competition for Apple phones or for those who work with Android, primarily due to the absence of featured apps.

“We do not comment on rumors or speculation, but we remain committed to the BlackBerry 10 operating system, which provides security and productivity benefits that are unparalleled,” the company said in an email.