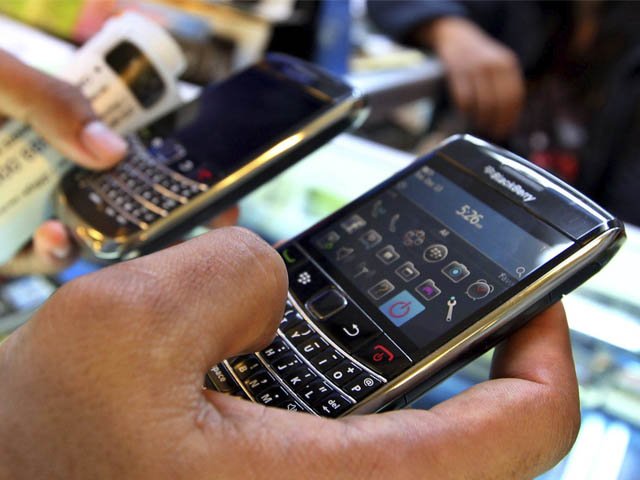 BlackBerry is considering equipping their next phone with Android , Google’s operating system.This development will, for the first time, inaugurating a new range of mobile devices after losing the appeal of the public in recent years. The news was released by Reuters, citing sources close to the company, which also reports This change is part of a strategy to boost sales of mobile devicesBlackBerry. Also, it is speculated that one of the reasons that propel this decision is the need for the company to centralize its software efforts in BlackBerry Enterprise Service (BES ) and not in the mobile operating system BlackBerry 10 , launched in 2013, and only has a 1 percent penetration, according to April Kantar Worldpanel. The Canadian company, however, denied the leaks showing its commitment to its own operating system “that offers significant benefits in safety and unparalleled productivity.” According to reports, BlackBerry plans to launch during the month of August the smartphone with a slider design that appeared briefly during the last Mobile World Congress. In addition, this next terminal for BlackBerry based on Android could incorporate a sliding physical keyboard and could be available from autumn. Therefore, the screen will be combined between a tactile environment and a physical keyboard, users can use if you prefer it.