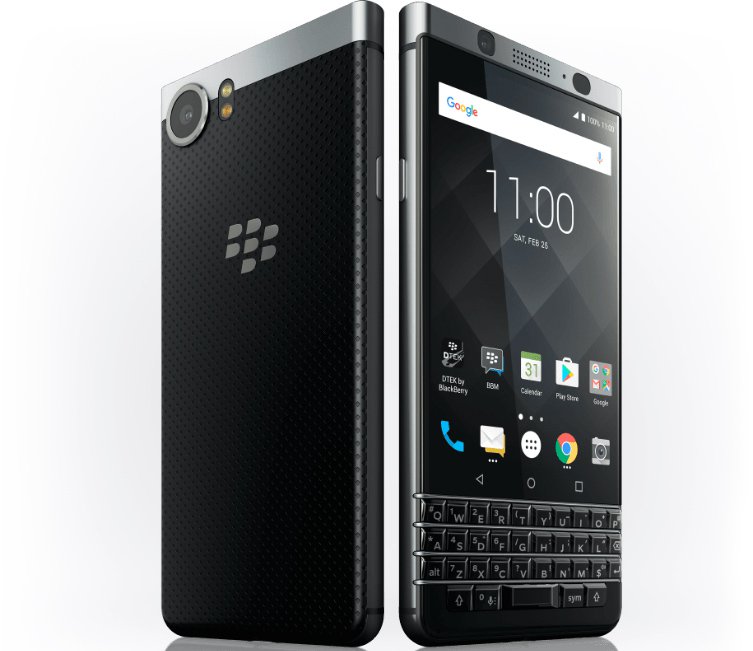 Near the end of April of this year, we were all informed that the BlackBerry-branded (but TCL-manufactured) KEYone Android smartphone would go on sale in the United States and Canada beginning on May 31. And sure enough, the KEYone is now available.

Beginning today, the BlackBerry KEYone is now available to buy in the U.S. from Amazon and Best Buy. Amazon is listing both GSM and CDMA versions, the latter of which works with Verizon, while Best Buy is offering the GSM model.