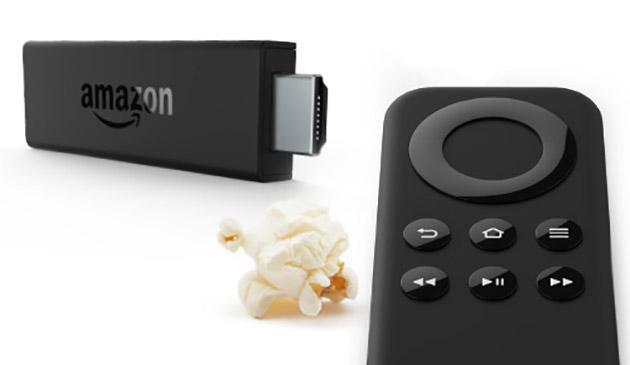 While Amazon is best known as the go-to shopping website, the company also manufacturers a surprising amount of products, some of which are sold at other retailers as well. Best Buy is one of those retailers and the company is currently holding a sale on select Amazon items. The notable three include the Amazon Echo, Fire TV and Fire TV Stick, all of which are discounted to rates well below their usual ones.

There’s no indicator as to how long these sales will last, so if you’re interested, it would be wise to act sooner rather than later. We haven’t heard much word on upcoming new models of any of these devices, so you should be reasonably safe while purchasing.

There are a few more details lurking around Best Buy’s site, so feel free to poke around and see if anything else catches your eye.