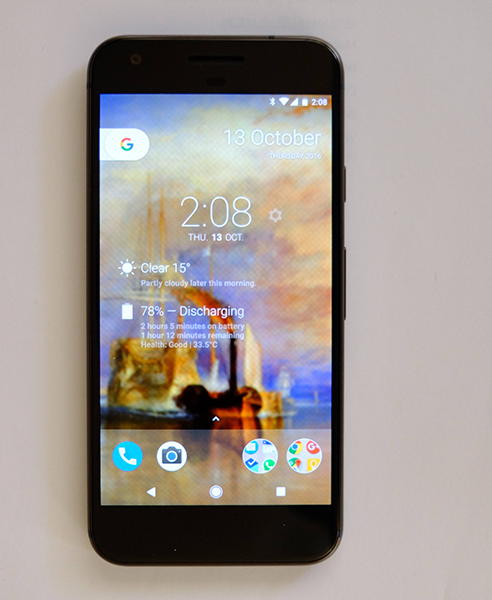 The Pixel line of devices is set to be released on OctoberÂ 20th, one week from today. But Australian carrier Telstra managed to screw that up, sending devices out to people a full week early. Someone on Reddit has already received the device!

This is the kind of screw up we can get behind, and we’re sure a lot of people are envious. Getting to play with Google’s new toy a week before anyone else is awesome. The user also uploaded video samples and gave his thoughts on the device. It’s looking quite positive.

If you’re interested in thoughts on the device hit the source link and check out the Reddit thread. There’s quite a bit of good info there. Are you excited to receive your new Pixel?