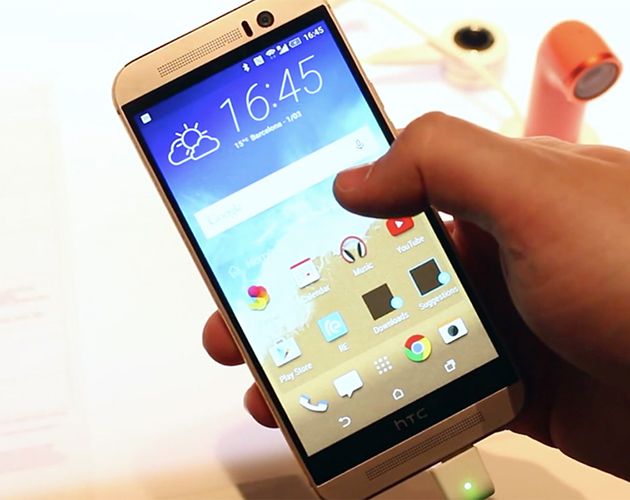 When HTC launched the One M9, one of the main takeaways was that the camera, while better than in previous iterations, still had room for improvement. As a result, HTC confirmed that a software update would land on the handset to help improve things.

AT&T’s variant is set to receive a maintenance update today, which HTC has confirmed will include the “camera improvements, thermal improvements” that owners have been waiting for. There are some unspecified bug fixes included as well, as is usual for these types of updates. Once the update is installed, the One M9′s software version will be bumped to 1.32.502.31.

According to some owners, the maintenance update is already landing on some devices.

What do you think of the One M9′s camera?