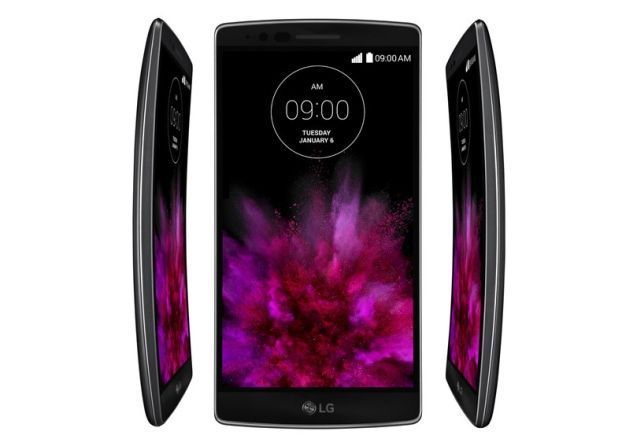 AT&T has announced the day of sequels is April 24, as long as it relates to ZTE and LG. The Big Blue carrier has just announced that not only is the Spro 2 from ZTE launching on April 24, but so is LG’s G Flex 2.

The Spro 2 is a mobile hotspot/projector that runs Android 4.4.4 KitKat on a display that measures in at 5 inches with a resolution of 1280×720. The projector also features autofocus and a brightness measured at 200 lumens. It can project an image on a wall between 5Â inches andÂ 120 inches, and the device is powered by a Qualcomm Snapdragon 800 quad-core processor clocked at 2.1GHz. There’s a 6300mAh battery, 2GB of RAM and 16GB of built-in storage with a microSD card slot.

It also serves as a mobile hotspot, which will let users connect up to eight other devices to AT&T’s 4G LTE network. It will retail for $499.99 without a contract, or AT&T subscribers can pick it up for $399.99 with a two-year agreement.

The G Flex 2 features a 5.5-inch display, with a 13MP camera on the back and a Qualcomm Snapdragon 810 octa-core processor under the hood. It’s running Android 5.0 Lollipop out of the box, and the battery is measured in at 3000mAh. It boasts 32GB of built-in storage and a microSD card slot that offers support for 2TB cards, along with 3GB of RAM.

Do you plan on picking either one of these up?