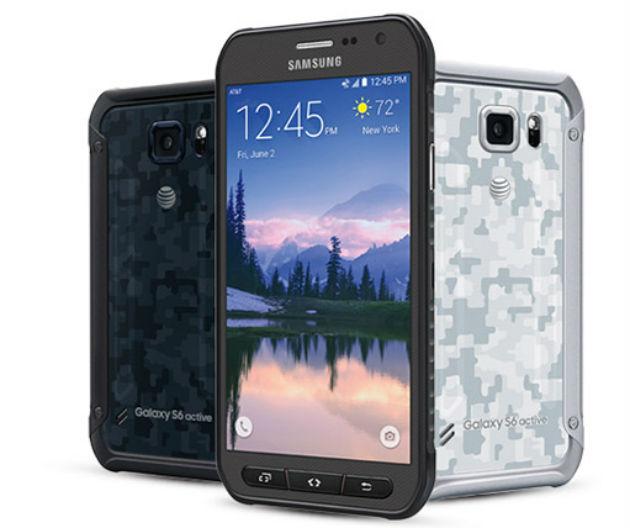 AT&T hasn’t been very quick about updating its Android devices to Marshmallow (feel free to start the angry ranting in the comments), but recently it has been getting around to releasing updates for some of itsÂ less popular devices.

The latest device to get Android 6.0 is the Samsung Galaxy S6 active, which isÂ officially receiving what is currently the latest version of Android (though not for long).

The update gives you Doze mode for better battery life, customizable app permissions for better security, Google Now on Tap, better volume controls, and a lot of tweaks to make most devices run faster and smoother. On top of that, AT&T is adding Wi-Fi calling to the device.

If you want to download the update, head to Settings > System > About device > Software update and check to see if you have a Marshmallow waiting for you. The update is almost 1.5GB in size, so make sure you have enough space!