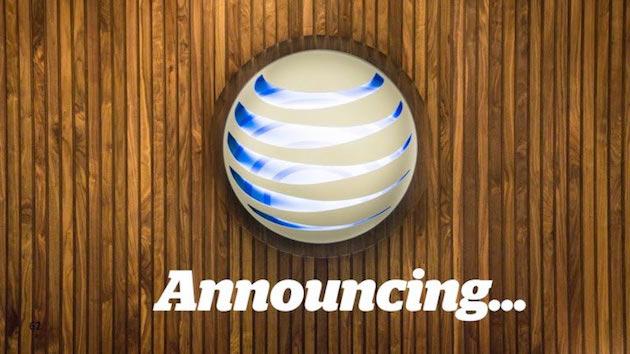 AT&T has announced a new partnership with video streaming service Hulu andÂ made sure that its subscribers get a bonus out of it.

On Wednesday, May 13, AT&T officially announced the new partnership with Hulu and also revealed that, beginning in 2015, Big Blue subscribers will get a free subscription to the video streaming service. That means that all of the content that’s usually blocked behind a premium paywall, better known as Hulu Plus, will be readily available at no extra charge to AT&T subscribers.

While the partnership and free subscription have already been announced, just when this perk will go live for subscribers is unknown at this point. The announcement does indicate that it should be sometime before the end of 2015, though, so at least there’s something to look forward to this year.