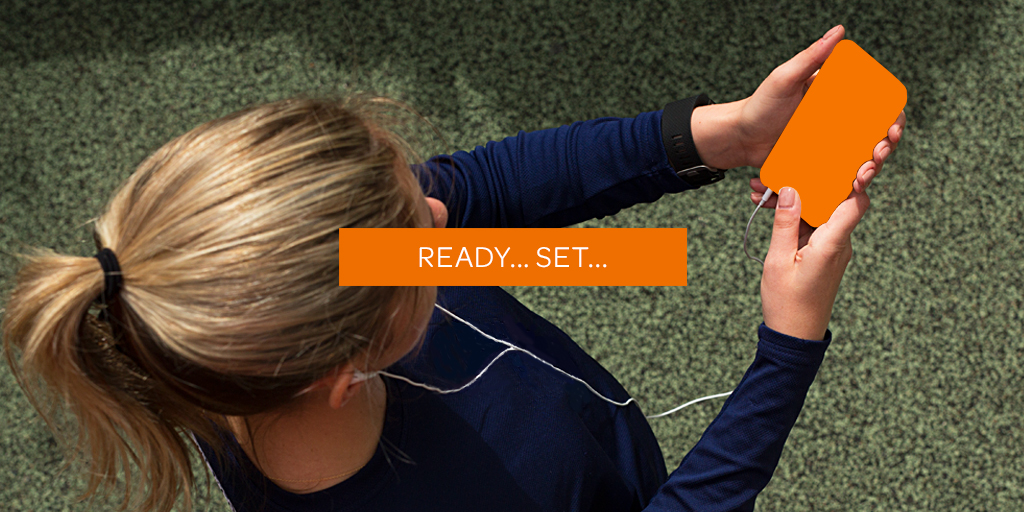 Samsung has already confirmed the existenceÂ of the Galaxy S6 Active, but neither it nor AT&T have given the phone an official introduction. However, it looks like AT&T will be changing that soon.

A tweet that appears to be a teaser for the Galaxy S6 Active has been posted by AT&Tâ€™s official Twitter account. The tweet reads â€œOnly one thing is missing from your workout. Itâ€™s almost time to activate your full power,â€ and it includes an image of a woman holding a phone thatâ€™s obscured by an orange rectangle.

Only one thing is missing from your workout. Itâ€™s almost time to activate your full power. pic.twitter.com/PzgOS6SATJ

So what makes us think that this is the Galaxy S6 Active that AT&Tâ€™s teasing? Well, thereâ€™s the whole â€œactivateâ€ part of the tweet, along with the the references to working out. Sure, you could workout with the regular GS6, but weâ€™re betting that most folks would feel more comfortable taking the GS6 Active and its toughened shell out for a run than they would the GS6 and its two slabs of glass. Itâ€™s also worth noting that the phone that the woman is holding has its headphone jack on the bottom left of the phone, which is exactly where the standard GS6 has its headphone jack.

The Galaxy S6 Active is expected to be pretty much a Galaxy S6 but with a more ruggedized body. Samsung recently confirmed many of the GS6 Activeâ€™s specs, which are largely similar to the GS6. The Active will offer a 5.1-inch 2560×1440 display, octa-core display, 16-megapixel rear and 5-megapixel front cameras, 32GB of storage, and Android 5.0. Thatâ€™s exciting news for folks that like having tough phones because many other rugged phones trade off high-end specs for a toughened shell. However, it looks like the GS6 Active wonâ€™t be making that trade.