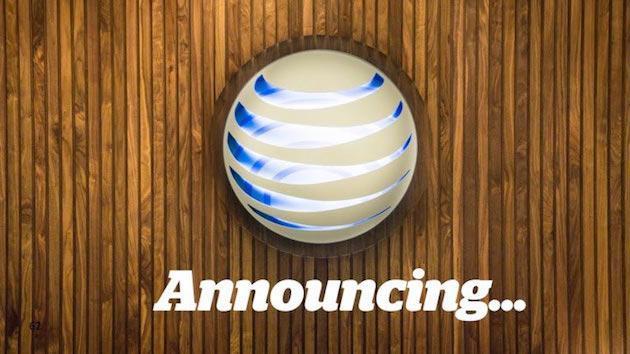 AT&T is having a sale, and it’s a significant one. When buying a select smartphone, you’ll be able to get $650 in bill credits for another device, making it free if it’s under $650. The Samsung Galaxy S6 32GB would end up being free, though the deal can be used for $650 towards other devices like the Galaxy Note 5, S6 edge, S6 edge+, S6 active, and even the iPhone 6s Plus.

The device won’t be entirely free, as you’ll have to pay tax on it, but the monthly charges on your AT&T NextÂ plan will be covered. Getting a more expensive device or a higher storage level means you’ll only have to pay the difference in monthly cost.

You’ll also need to be using a qualifying service of at least $70 per month, and you’ll have to start another line. In the end, while it’s a good deal, it’ll still cost you more. But hey, if you needed another line anyway, this is perfect.