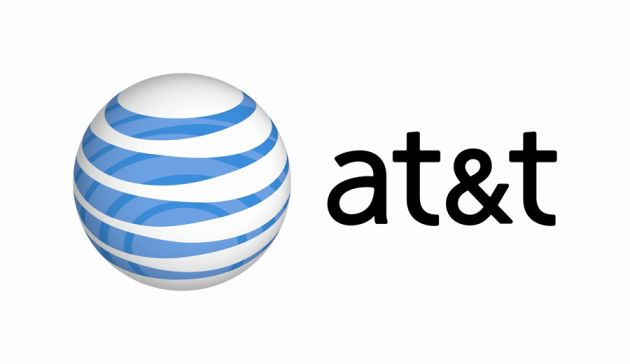 AT&T needs to get its wallet out.

The FCC has revealed that it plans to fine AT&T Mobility to $100 million for â€œmisleading its customers about unlimited mobile data plans.â€ According to the FCC, AT&T â€œseverely slowed downâ€ the speeds of unlimited data customers and failed to adequately notify the customers about the slower speeds that theyâ€™d be experiencing.

The FCC explains that in AT&T implemented a â€œMaximum Bit Rateâ€ policy in 2011 that put a cap on the data speeds for unlimited customers after they used a specific amount of data in a billing cycle. Those speeds were a lot slower than AT&Tâ€™s peak speeds, and the FCC thinks that the notice AT&T gave to its unlimited data customers informing them about the caps â€œwas not sufficient to enable AT&T customers to make informed decisions about their data plans.â€

Hereâ€™s what FCC Commissioner Tom Wheeler had to say about his agencyâ€™s decision:

â€œConsumers deserve to get what they pay for. Broadband providers must be upfront and transparent about the services they provide. The FCC will not stand idly by while consumers are deceived by misleading marketing materials and insufficient disclosure.â€

AT&T hasnâ€™t issued a statement regarding the FCCâ€™s fine.