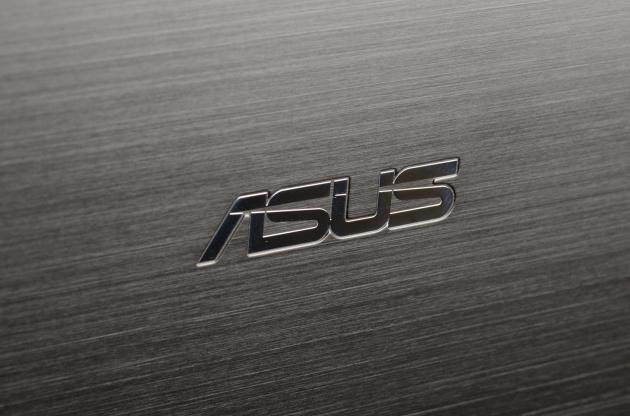 ASUS has long been a big name in the PC world, but in recent years, the company has made great strides in regards to mobile devices. Now ASUSÂ may be looking to expand even further with an acquisition of HTC. In response to questions raised at ASUS’s annual meeting, Chairman Johnny Shih said that the company hasn’t ruled out the possibility of acquiring HTC. CFO David Chang also commented on the subject:

Our chairman has chatted about the topic internally. Still, the chances of an actual takeover are not big as Asustek is a company that has depended on organic growth.David Chang, CFOASUS

HTC has struggled for years now, but seemed to making some progress. With the launch of the HTC One M9, however, the company looks to be sliding back down with lackluster sales of the new flagship. HTC recently warned investors that June would reveal a steep loss, prompting share prices to plummet. Without an acquisition, it’s hard to say how long the company can continue getting along.