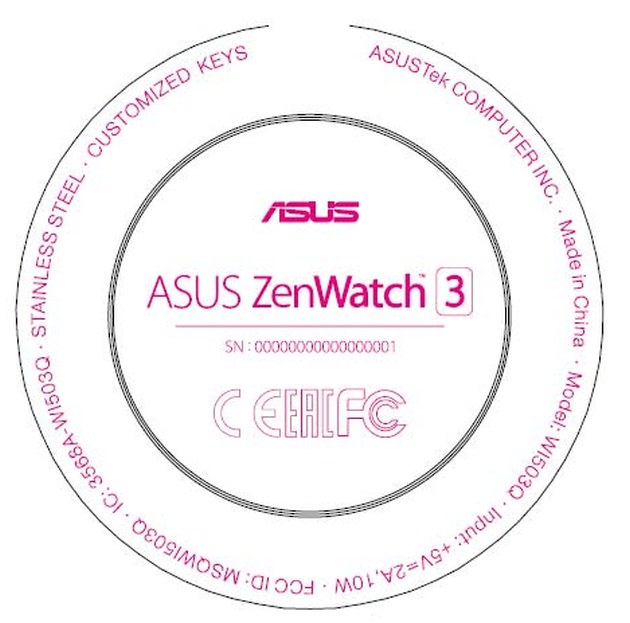 It wasn’t so long ago that smartwatches were the tech of the future, with plenty of concepts and ideas being tossed around. These days, however, smartwatches have become far more commonplace, with options available in all different shapes and sizes. When it comes to Android Wear devices, round is becoming the way to go, with more and more manufacturers opting for round displays and the more traditional watch design that accompanies a round display.

There’s no confirmed reveal date for the ZenWatch 3, but we may very well see it at IFA in a few weeks. It’s also possible that it could be released alongside Android Wear 2.0, as one of the first devices to launch with the new OS. We’ll keep you posted with further updates on the ASUS ZenWatch 3.