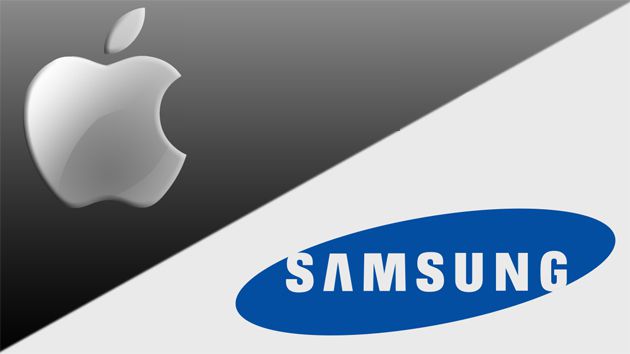 Remember back in 2012 when the Apple v. Samsung trial over patent infringement and trade dress finally ended?

Well with the legal system being what it is, the case never really ended, and just today the court of appeals has ruled that the trade dress portion of the original ruling is to be thrown out. What that means is that Samsung should be getting a roughly $382 million savings on that original ruling. Not a bad deal for Samsung by any means. Heck, it might even cover the legal bills for the last three years.

Assuming this actually sticks, it’s a nice step as far as ludicrous trade dress claims go, as the court made it clear that Apple’s trademarks were attempting to establish a monopoly on features that are fundamental to the functioning of a smartphone.

While I would love to say this is the last we will hear of this trial (or any such trial for that matter), I have little doubt that Apple will continue to fight on.