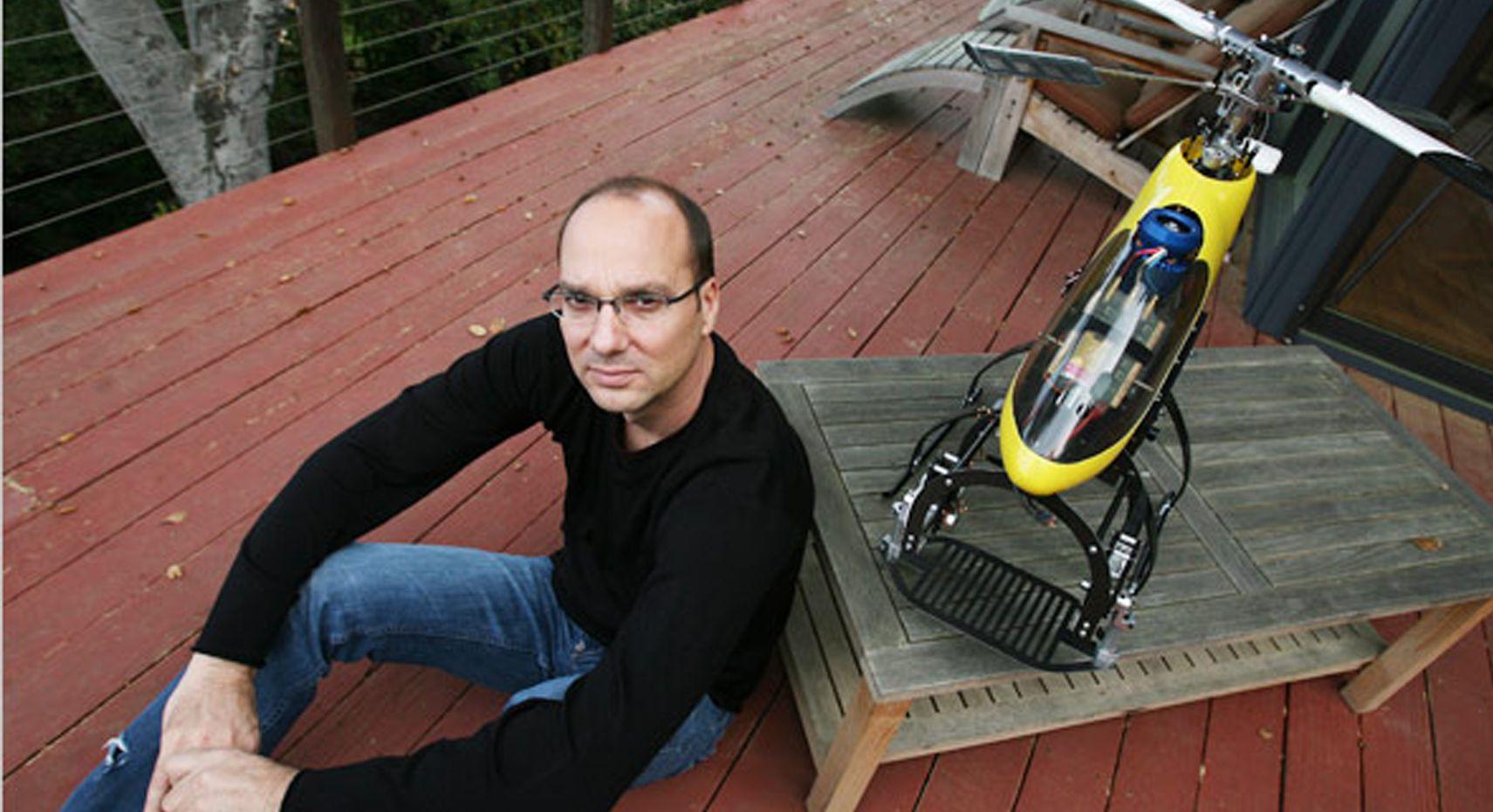 We havenâ€™t heard much from Andy Rubin ever since he left Google more than one year ago, but thatâ€™s changing today thanks to a new report that claims that Rubin may want to get back into the smartphone game.

According to a report from The Information, Rubin is interested in starting up â€œan Android phone company.â€ Heâ€™s currently working to recruit employees for the effort, this rumor claims, and itâ€™s said that heâ€™s probably doing so through his Playground Fund investment group. Playground Fund has raised around $300 million to date.

Because Rubin is held in such high regard in the mobile world â€” heâ€™s often referred to as â€œthe father of Androidâ€ â€” any company that he helps to start would immediately garner quite a bit of attention. Unfortunately, there’s not much else known about Rubin’s new phone ambitions right now. ForÂ example, itâ€™s not clear if he would actually lead this new Android phone company or if he simply wants to start it up and then step aside, or if he’d make a premium smartphone to take on the likes of the Nexus 6P and Galaxy S6 or if his device would target the more affordable market. Considering Rubin’s history with Android, though, you can color us intrigued by today’s report.