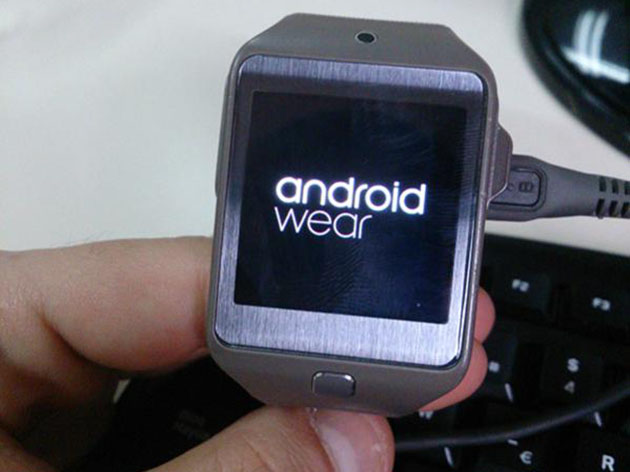 Though Samsung has a smart watch on the market with Android Wear, many other models are powered by its own Tizen operating system. Even the original Galaxy Gear, powered by Android at release, was updated to Tizen to many owners dismay. But it looks like the great folks at XDA are hard at work to get Android Wear on the Samsung Gear 2.

The port isn’t exactly functional, but the basics work. It boots and the touchscreen works, which is already a big step. Considering that Android Wear is not open source and therefore not so easy to work with, getting to this level is a big accomplishment. And it’s been four months in the making.

While this isn’t particularly useful to Gear 2 owners at this point, it’s awesome to see someone working on porting over Android Wear to those who want it. Would you buy a cheap secondhand Gear 2 if it meant you could run Android Wear on a budget?