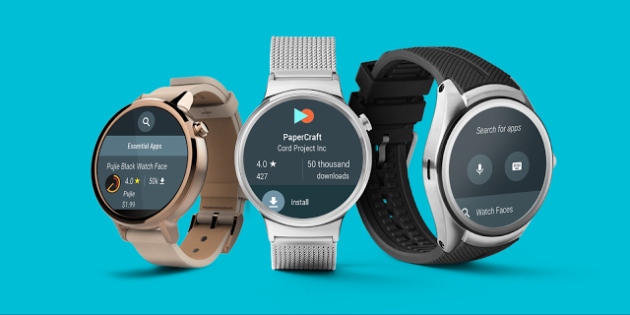 Google has announced that the third developer preview of Android Wear 2.0 is now available. The tech giant delved into wearables with the first version of its specific OS, Android Wear. Since then, wearables have faced a rocky road, with consumer interest remaining lower than expected. Regardless, manufacturers are hoping that a fresh OS and new technology can help to drive the market forward.

Android Wear 2.0 is the next step for Google, featuring more innovation and a great deal of refinement over the original launch version. The third developer preview carries in the important addition of the Google Play Store on the watch itself. Previously, users have had to download apps for their watch on their phone, which was connected to the watch via Bluetooth. As part of a response to developer feedback, Google has now integrated the store into the watch itself, in an effort to make it easier for users to find apps.

An important note in the announcement was the statement that the developer preview program has been extended until early 2017, which also pushes the final release of Android Wear 2.0 to early 2017. The final version was originally set to be released this in late fall/early winter of 2016.

You can find more details at the source link below, and we’ll keep you posted on further updates regarding Android Wear.