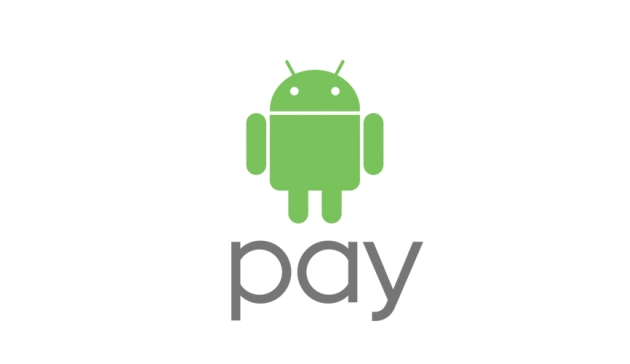 Google’s mobile payment service, Android Pay, continues its rollout as it lands in Australia with a long list of support from local banks.

The launch in Australia has been a long time coming, but the wait is finally over. For those with the right equipment â€” a device with Android 6.0 or higher and NFC support â€” Android Pay will work with a American Express or Visa credit or debit card, and is supported by over 25 banks and credit unions. Some of the bigger names include ANZ, Macquarie, Teachers Mutual Bank, and MyState Bank.

It’s worth noting that Android Pay in Australia will support MasterCard-branded cards in the near future, and that support from Bendigo Bank is coming, too.

Here’s the full list of the banks and credit unions that support (and will support) Android Pay. Some are listed as coming soon, and support should be right around the corner:

With Android Pay, you’ll be able to checkout at local retailers that offer support for contactless payments, including 7-Eleven, Coles, and Domino’s. Android Pay can be used in apps in the coming days, including from services like EatNow, Catch of the Day, and many others.

If you want to try out Android Pay, just download the app and give it a go, as long as your bank supports the mobile payment option.

Android Pay officially launched in Singapore at the end of June. It’s now availableÂ there, Australia, the United Kingdom, and the United States.